Christian Benteke has been linked with a shock move to Tottenham as a potential replacement for the injured Harry Kane, as per the Independent.

The report claims that Benteke’s name has been ‘floated’ as a possible January signing, with the club looking to bring in another forward following Kane’s long-term injury.

As per the Daily Mail, Kane is expected to be sidelined until April after suffering a hamstring injury against Southampton. 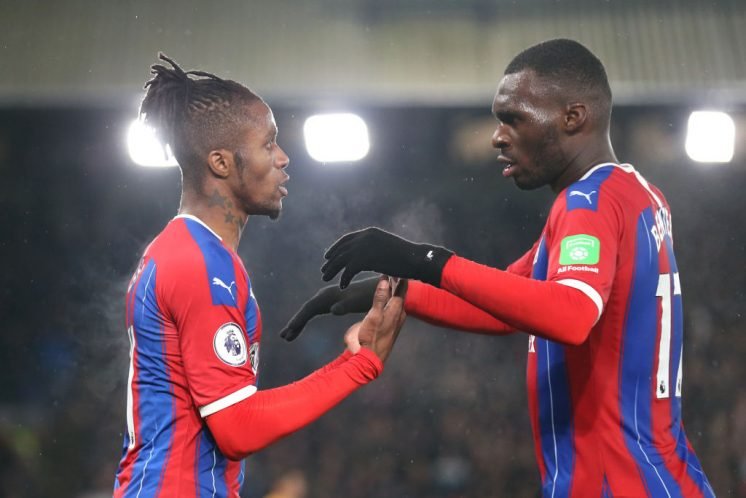 Seeing Christian Benteke linked with a move to Tottenham has certainly shocked us and some Spurs fans are likely to be feeling the same.

However, it’s not the first time Mourinho has been linked with a move for the Belgian striker. Back in 2015, Goal claimed the then-Chelsea manager wanted to bring the player to Stamford Bridge.

That was 2015 though and the timing of this speculation doesn’t particularly add up. Benteke is yet to find the back of the net so far during this campaign and as per the Premier League’s official website, he has scored just four league goals since the start of the 2017/18 season.

On paper, there are a few factors that could make Benteke a sensible short-term option for Mourinho’s men. He has Premier League experience, shares a similar physical build to Kane and has been used sparingly by Palace this season, starting just four times.

However, you have to wonder; is all of that enough to convince Spurs into a move? The stats show that this could possibly be considered more than a striker simply out of form, but one no longer at the level required to compete in the top half of the Premier League.

Would Benteke be a good signing for Spurs? 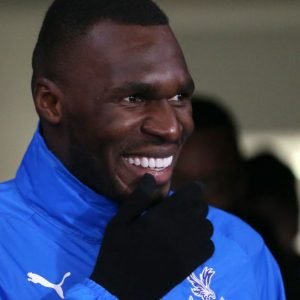 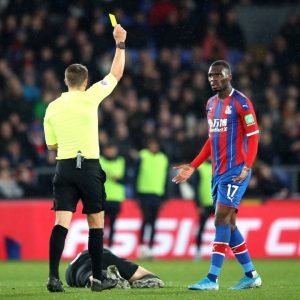