An incredible amount of money is pumped through the Premier League every season and Crystal Palace are one of the 20 fortunate teams to benefit from this.

Palace have been in the Premier League for a number of seasons and have used the income from top-flight football to heavily invest in their squad, including spending over £50m on current stars Mamadou Sakho and Christian Benteke.

But, how much money are Palace’s current stars earning at the club?

Spotrac have a list of Palace’s players and their weekly/annual wage at Selhurst Park this season.

Note that signings from the 2019/20 season and players currently out on loan are excluded from this list, including Gary Cahill, Alexander Sorloth and Conor Wickham.

Whether or not these players are performing well enough to deserve their respective wages is up to you to decide, but, without further ado, here are the Eagles’ top 10 highest earners at the club. 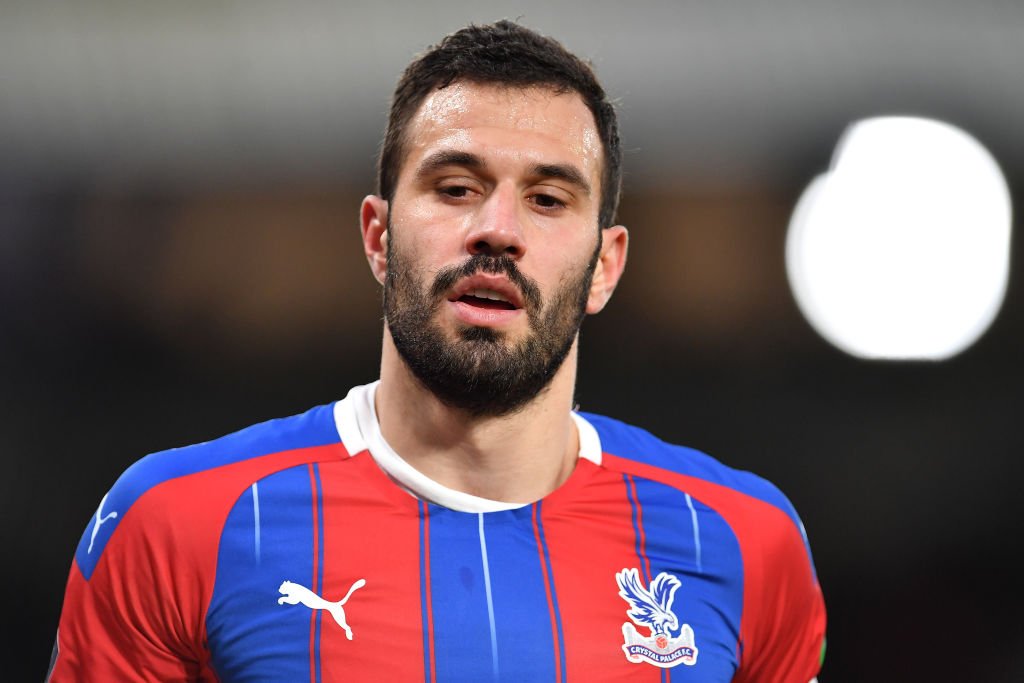 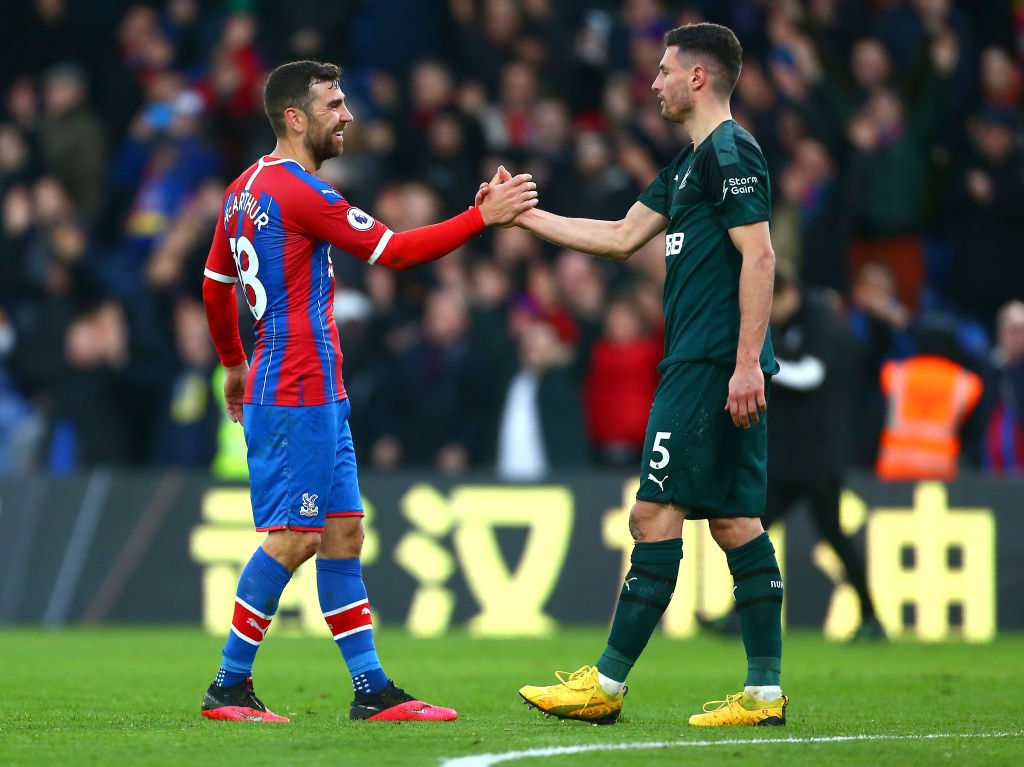 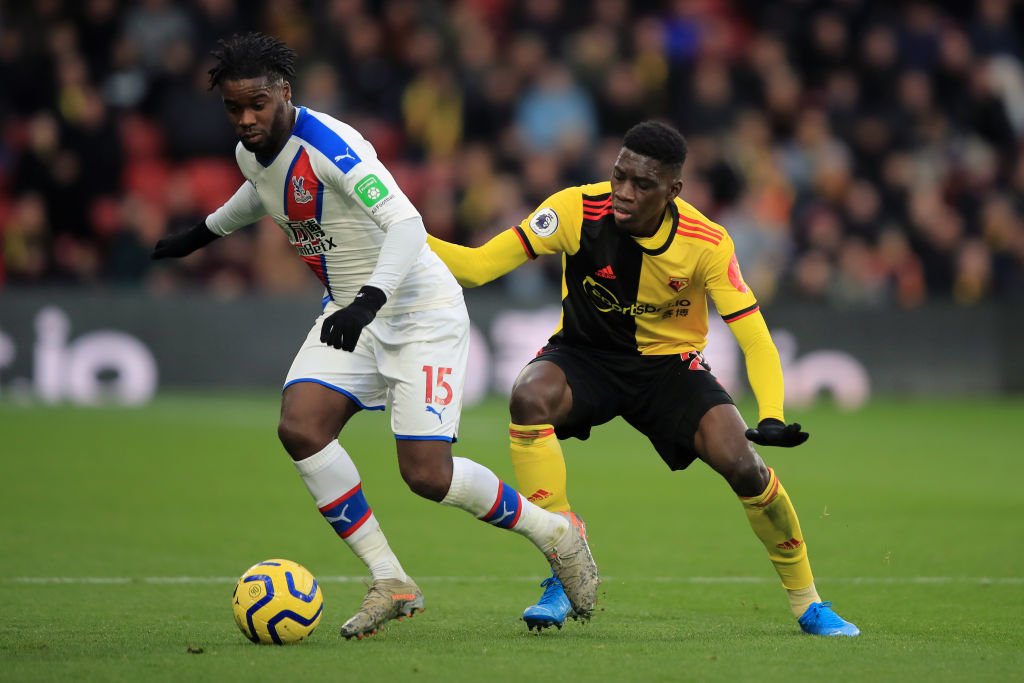 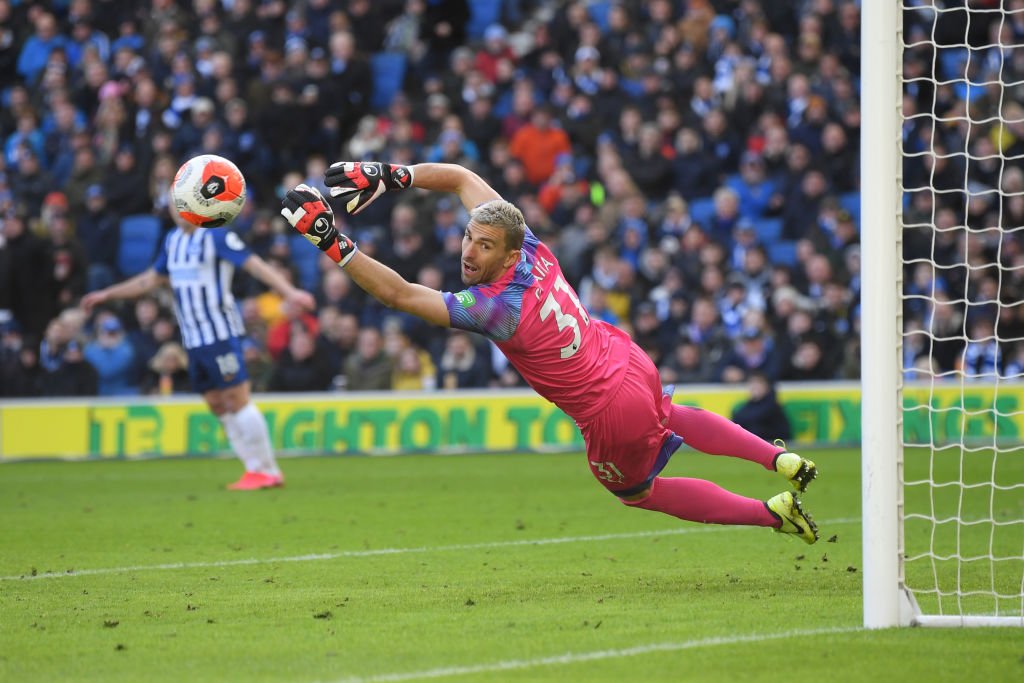 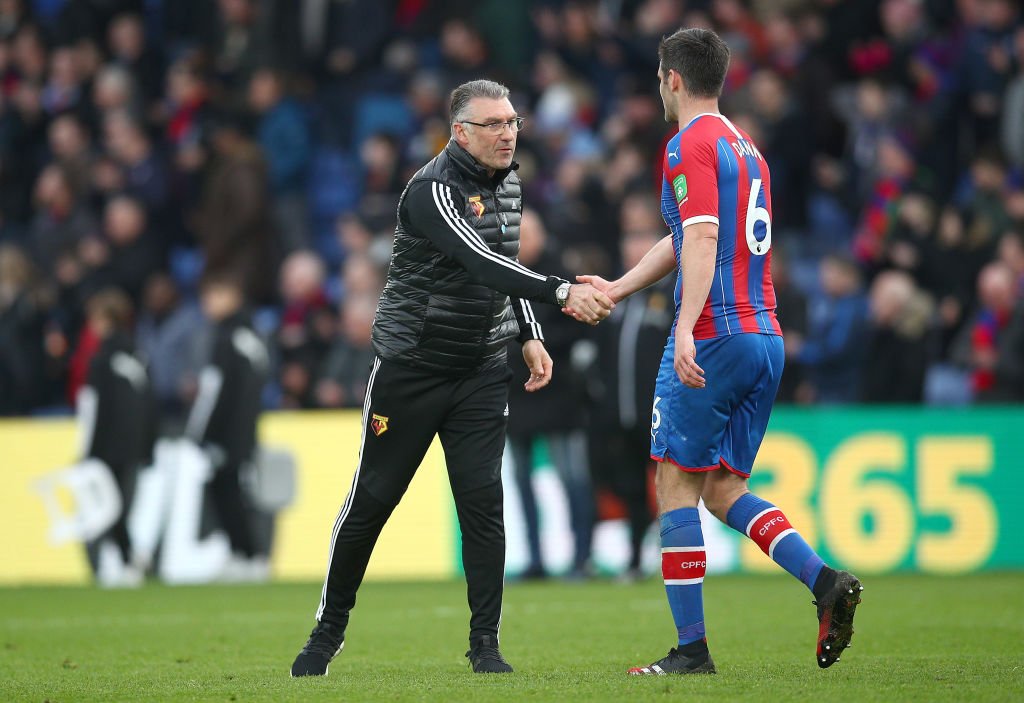 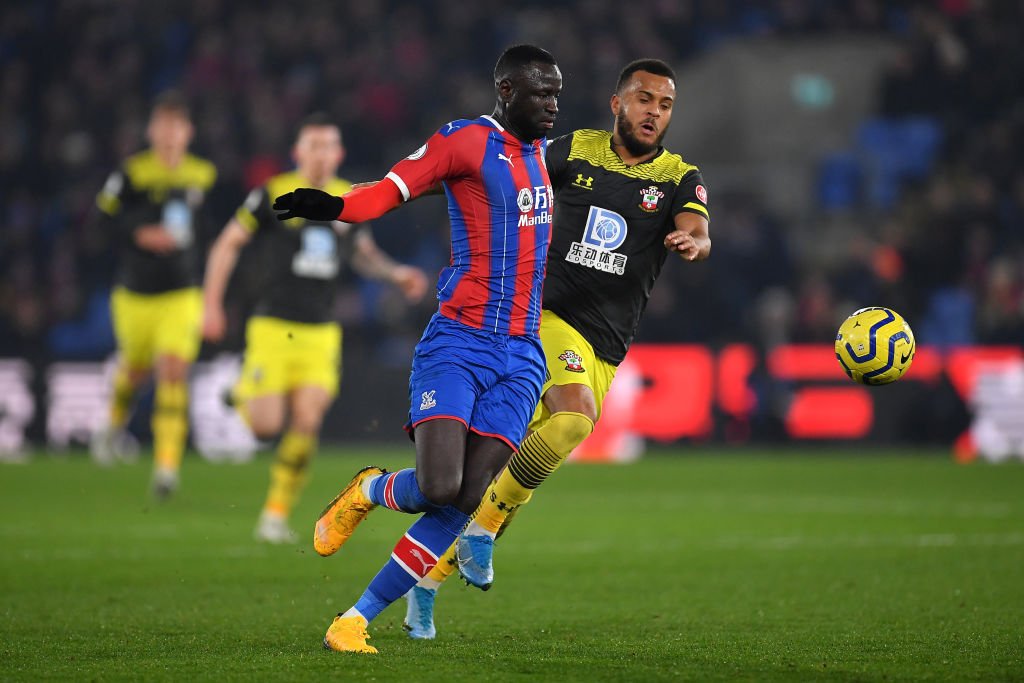 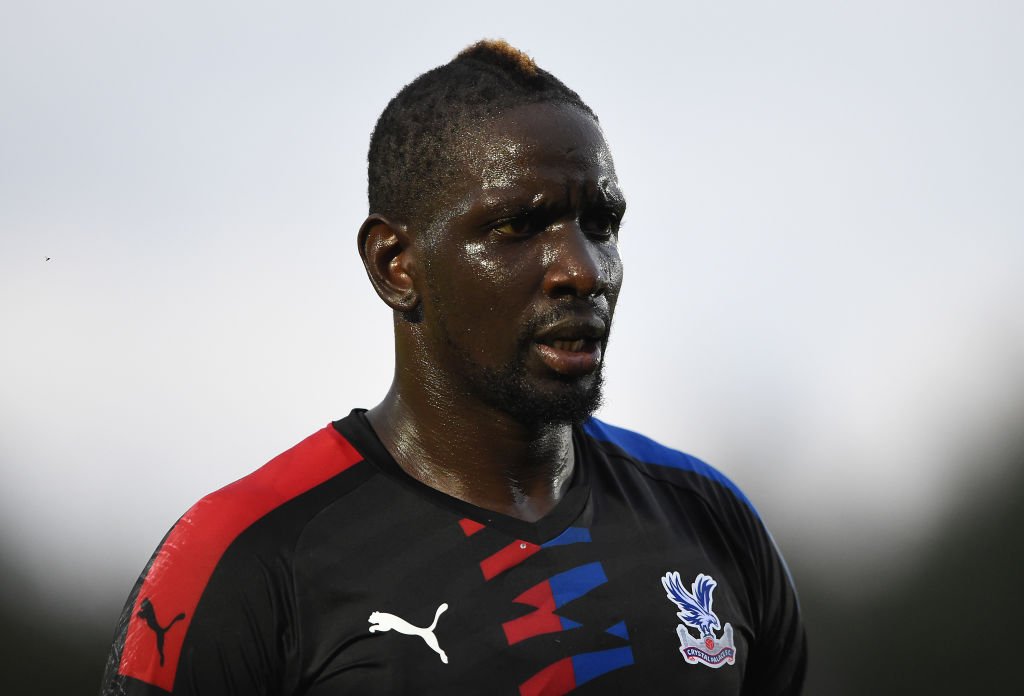 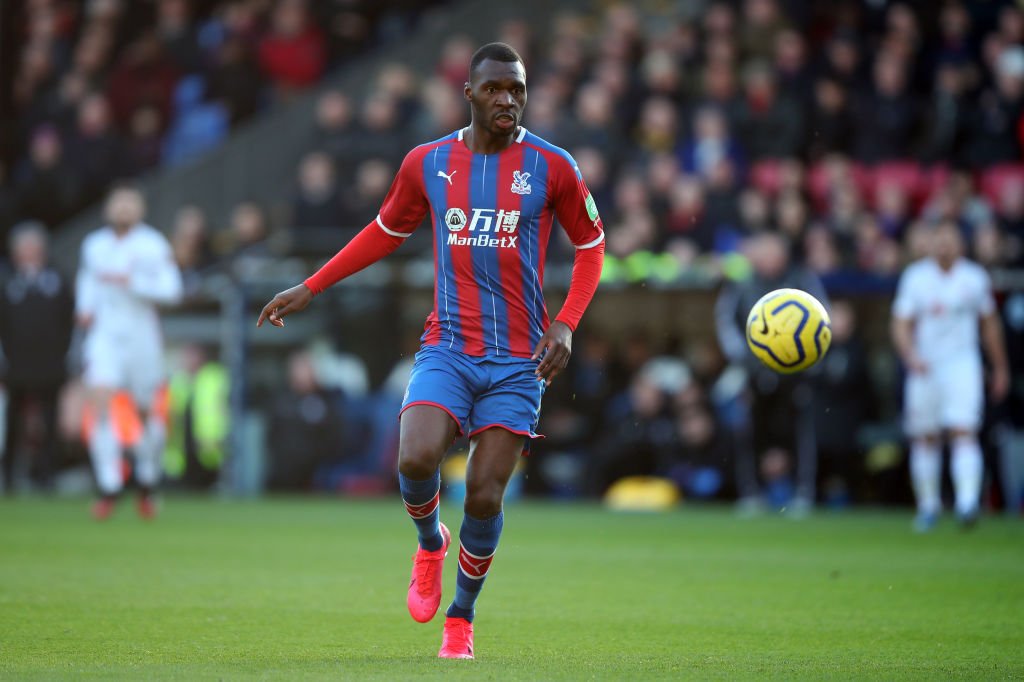 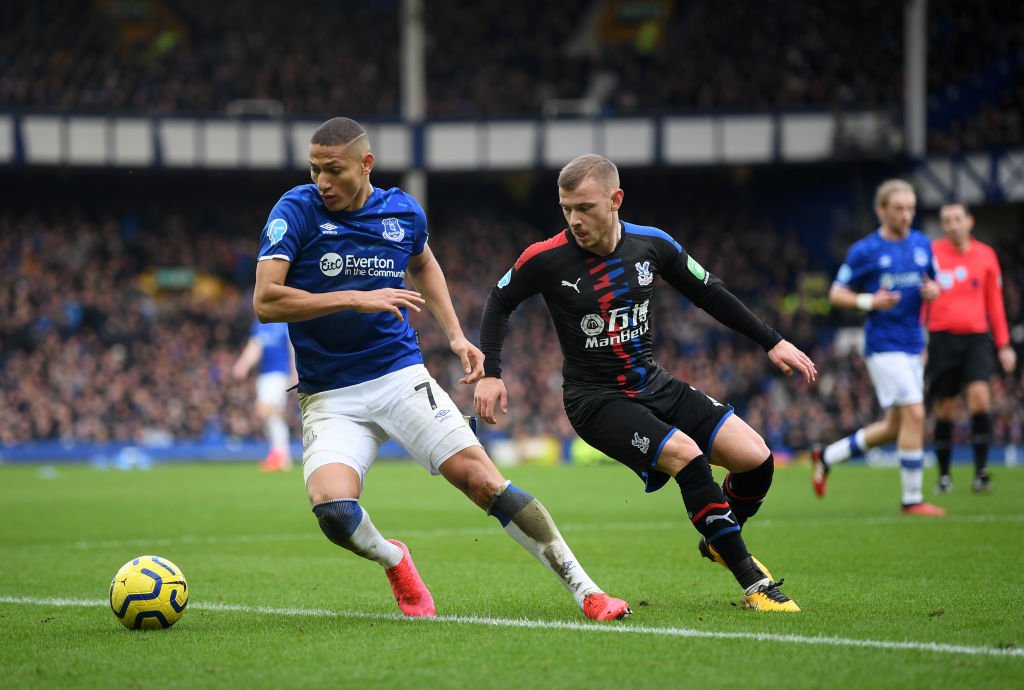 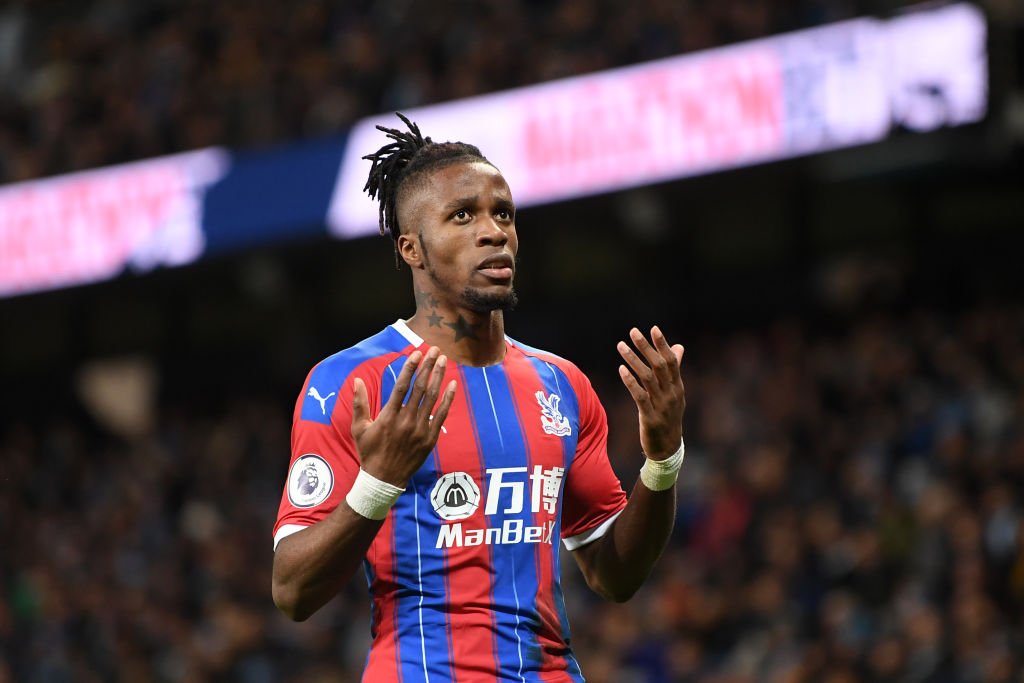 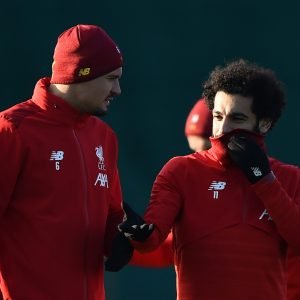 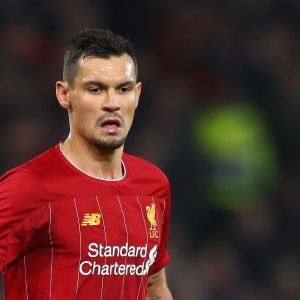 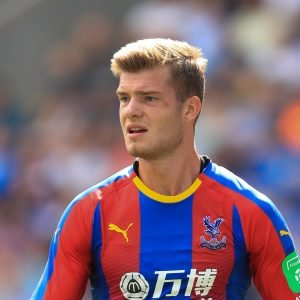 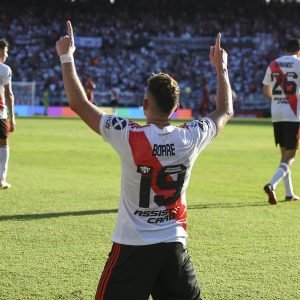 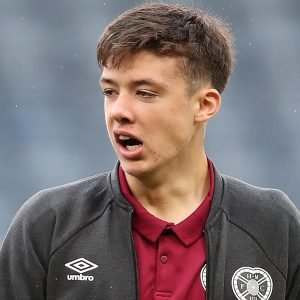 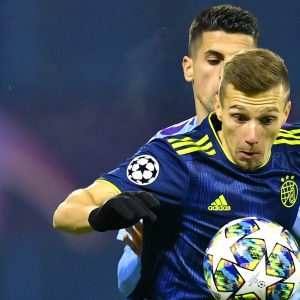 Baggies decide not to pursue deal for Mislav Orsic