Former Palace defensive star Nathaniel Clyne has offered some exciting quotes as he made a return to SE25 on a short-term deal on Wednesday.

The 29-year-old, who had previously made 137 appearances for the Eagles, was speaking to Palace TV in his first interview with the Eagles since re-joining his former club.

Clyne was speaking glowingly of the cultural environment in the dressing room.

“[Fellow Academy graduate Wilfried Zaha] has been good, he’s welcomed me in well,” Clyne explained. “I know a lot of the players here from before, and with Liverpool and England.

“The lads have been quality with me; as soon as I came in I felt a part of the team. It’s a great dressing room and I’m enjoying it.”

One big factor in Clyne’s settled feeling was the close relationship he has with manager Roy Hodgson.

“I know him [Hodgson] previously from being England manager. I worked with him, know his style of football and training is similar to how it was with England. I’ve adapted pretty well and have a good relationship with him.”

He then directly addressed the support he’s received from Palace fans, and looked forward to playing in front of an audience.

“The fans have always been great to me, so hopefully we can get them back in sooner rather than later and we can enjoy winning games back at Selhurst Park again.”

Clyne, who won the 2010-11 Player of the Season Award, had been training with the Eagles for the previous few weeks as a free agent following his release from Liverpool during the summer.

Palace fans should be overjoyed with Clyne’s latest comments.

He has indicated a strong willingness to prove his capabilities, having previously struggled with injury woes at his previous clubs. He also appears to be relatively settled with the squad.

He has spoken glowingly of a wide array of aspects of his move, and his close previous relationship with Roy Hodgson evidently played a role in facilitating a move back to south London.

Whilst Clyne will compete with Joel Ward and eventually Nathan Ferguson for the right-back spot, Clyne has nonetheless exhibited a positive, winning attitude with a confidence and assuredness that will serve him well.

Are you happy to see Clyne back with Palace? 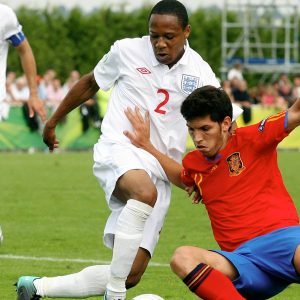 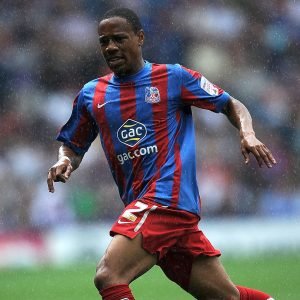