Watford’s record signing Ismailla Sarr still remains a transfer target for Crystal Palace, although their interest has not been formalised with an enquiry or bid.

Watford remain adamant in their ability to hold out for their valuation of the player, but the clock is ticking for any deal to materialise ahead of Friday’s 5pm transfer deadline.

Manchester United expressed interest in the player but are now unable to register Sarr for Champions League fixtures. Therefore, they are unwilling to meet the Hornets’ £45 million valuation for a player that could only feature in the Premier League.

Crystal Palace are also closing in on the deadline day signing of England international Jack Butland, who is set for a reunion with former England boss Roy Hodgson.

Despite the player’s availability, the time pressures and Watford’s valuation renders a deal as difficult to complete.

Clearly, a strong compromise will need to be reached. Sarr is adept on either wing and could provide strong offensive support, but he won’t come cheap.

Palace may be better off retaining their transfer funds to explore the possibility of an alternative, cheaper deals than pushing around the £40 million mark for the Senegalese international.

Should Palace smash their transfer record for Sarr? 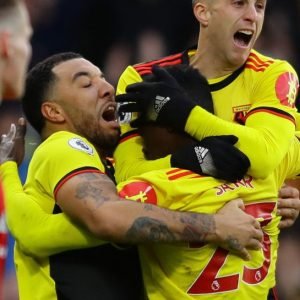 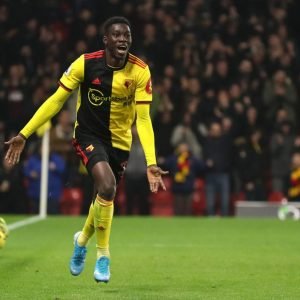