Crystal Palace have confirmed their squad for the 2020/21 season after publishing their official squad list – and there are some notable omissions.

Academy prospect Tyrick Mitchell, who has enjoyed a remarkable rise to the Premier League, joins summer signing and fellow young defender Nathan Ferguson in failing to make the list – but this is no cause for concern.

Players at or under the age of 21 do not need to be registered for the start of the season, with Mitchell (20) and Ferguson (21) exempt as a result.

This frees up space for additional senior members of the squad, with plenty of summer signings added to the squad. 29-year-old winger Andros Townsend recently spoke glowingly of the club’s improvement in depth, and the additions showed; summer signings Jack Butland, Nathaniel Clyne, Eberechi Eze and Michy Batshuayi were notable new additions to the squad list.

More interestingly however, was the omission of usual backup ‘keeper Wayne Hennessey and striker Connor Wickham.

Both Wickham and Hennessey suffered long-term injuries that render them unable to train or play for many months. Hennessey has had a scan on his quad, whilst Wickham is also suffering a similar injury.

Both men are eligible to be registered for the second submission period after the January transfer window, though there is doubt over their Palace futures with both of their contracts expiring in the summer.

Due to their long-term absence, it was likely deemed as beneficial to omit them to free up further slots for other first-team members.

Do Henessey and Wickham have futures with Palace? 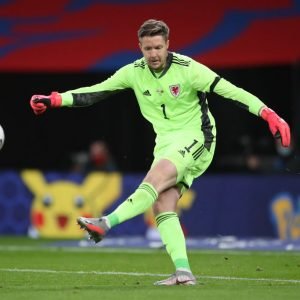 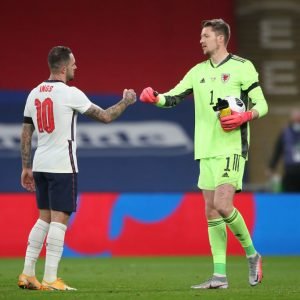