Crystal Palace midfielder Jairo Riedewald has this week returned to training after being absent for their 2-1 defeat at Bournemouth on Monday night according to Football.London

The promising 22-year old is yet to make an appearance in the league for the Eagles this season despite starting both of their EFL cup wins. 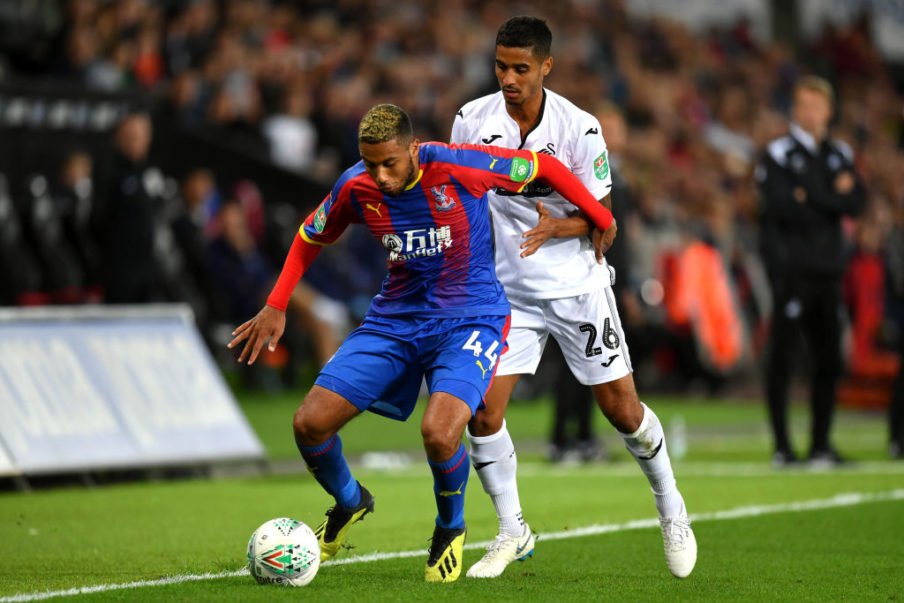 Although it was the second of those wins against West Brom that caused Riedewald to miss the trip to Dean Court after being replaced by Aaron Wan-Bissaka just 22 minutes into the tie.

Following on from signing a 5-year contract at Selhurst Park last summer, the Dutch midfielder is yet to make a name for himself and has struggled to land himself a regular spot on the team-sheet.

Palace boss Roy Hodgson has said that the injury was not as bad as first feared and that he could be in contention to feature against Wolves this week-end.

Twitter: Jairo Riedewald is back in training ahead of the game against Wolves on Saturday.

Whether he will or not is another matter because even when fit Riedewald hasn’t been given the opportunity to impress.

Although the Eagles could go with some new blood in the team as they seem to have stagnated in the league so far, only scoring more than the bottom 3 and may have to look at changing things soon.

Palace’s run of fixtures now are pretty daunting with Wolves and Everton first, followed by a run of games that include Arsenal, Chelsea, Spurs and Manchester United and it won’t be too long before Palace fans will be looking over their shoulder again.

If fully fit, would you start Jairo Riedewald against Wolves this Saturday? 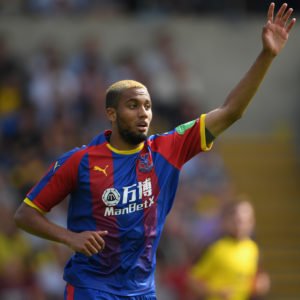 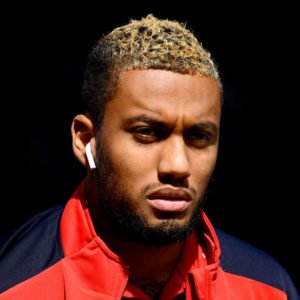