Alexander Sorloth reportedly signed a new deal with Palace before he moved to Trabzonspor on a two year loan deal.

Reports from  Norway’s TV2 claim that Sorloth signed a contract extension with the club before heading out on loan to Turkey, with his deal at Palace expiring in 2022. 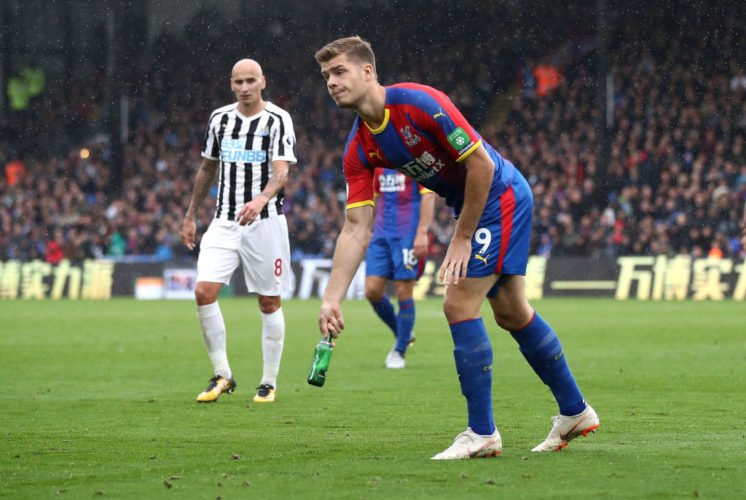 The Norwegian struggled to adapt to life in England after moving from FC Midtjylland back in 2018, but he has not given up hope of playing in the Premier League again.

The striker revealed, via SportWitness:

Palace will still see how my development goes. At the same time, if I complete the two-year loan then I have only one year left of the contract, and then it is difficult for them to have any good negotiating cards after the end of the loan period.

As long as it is on the table, you obviously have a goal about it [Premier League]. But right now, I’m really just thinking about doing as best as I can at Trabzonspor, continuing to score goals and being able to fight for trophies.

Sorloth has started his career in Turkey well, netting three goals in his first seven appearances for his new side.

Sorloth really wasn’t good enough for Palace when he was signed, but this move to Turkey may give him hope they he may be able to return to the Eagles first-team setup. 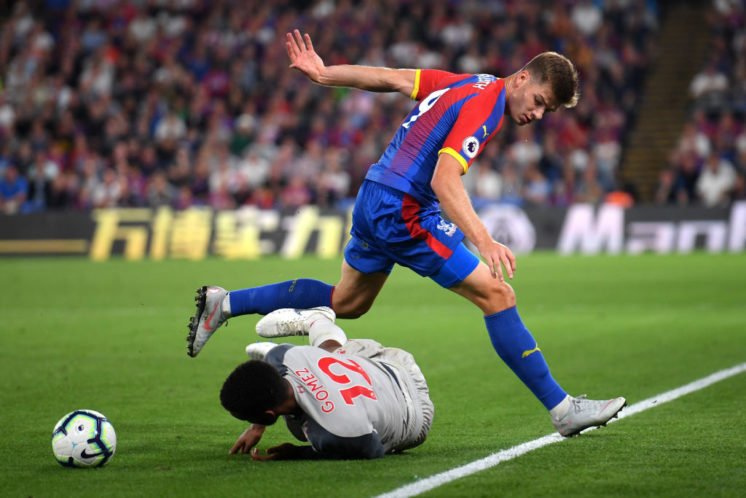 The experience will be a good one for him, and hopefully, he will return with a newfound eye for goal that was very much missing during his time at Palace.

However, the Turkish Superlig has inflated strikers goalscoring numbers previously, and Palace should be aware of this if he does continue to bag goals in the country.

Will Sorloth ever come good at Palace? 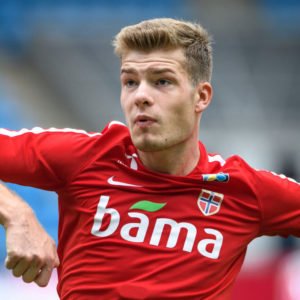 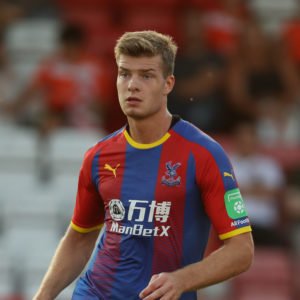