Crystal Palace boss Roy Hodgson has revealed that he did have an interest in Russian striker Fedor Chalov.

Hodgson, speaking ahead of Palace’s clash with Burnley this weekend, revealed that the CSKA Moscow striker was on his side’s radar this summer. 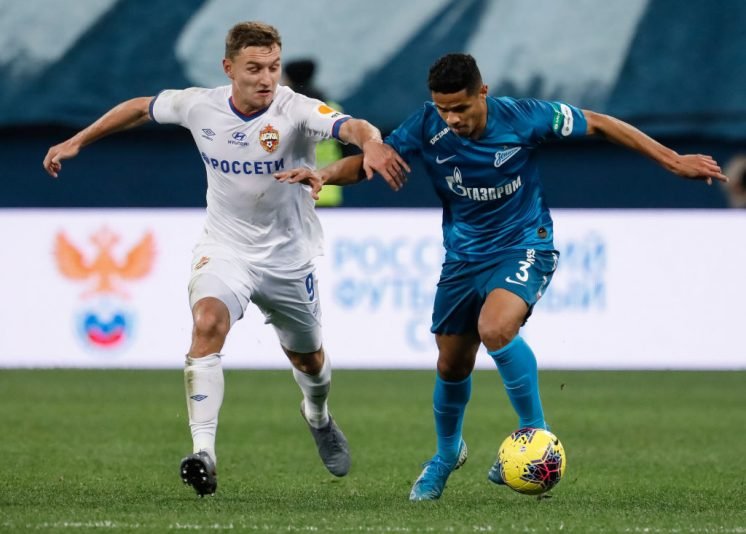 The Eagles have been heavily linked with a move for a striker this window, with their current crop of strikers misfiring.

In the summer, we were interested in signing Chalov. We watched players from different countries and his profile was very interesting for us. He was definitely worth watching but unfortunately, we couldn’t agree on a deal to sign him.

Could we sign Chalov in the next transfer window? I don’t know. But we know that if one player attracts the attention from one Premier League club, others will also begin to follow him.

The potential transfer could depend on how much CSKA wants and how well will he perform in the remaining matches.

Chalov has been a target for Palace for a while, but it will be interesting to see if they make a move in January.

The Eagles are in need of a striker, and the Russian could be the man to fire the goals in for Palace.

Should Palace make a move for Chalov? 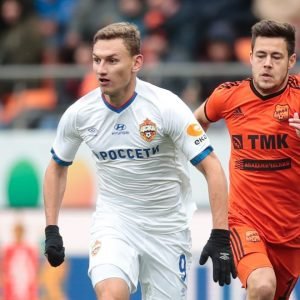 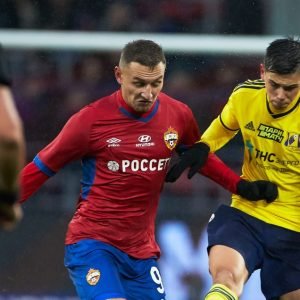