Crystal Palace are in talks to sign Everton striker Cenk Tosun on loan, according to Sky Sports News Transfer Centre.

The Turkey international had looked set to join the Eagles earlier this week, while Turkish Super Lig outfit Besiktas are also looking to sign Tosun this month.

However, Sky Sports report that Tosun does not want to go back to Turkey, and that he would prefer to stay in the Premier League or move to the Bundesliga. 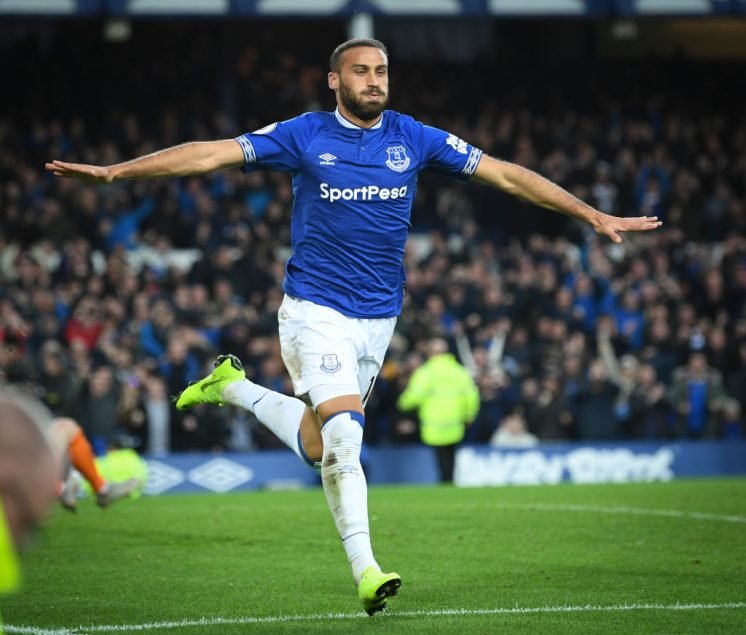 Tosun has fallen out of favour at Goodison Park this season, dropping down the pecking order, and now the 28-year old wants to move on as he is keen to get more minutes to secure his Euro 2020 spot.

Sky Sports report that Roy Hodgson wants at least one striker this month, and Tosun could represent a solid piece of business from the former England manager.

While Tosun hasn’t been the most prolific goalscorer this season, having scored just once in five appearances, he also hasn’t been blessed with much of an opportunity, having only started two of those five games (WhoScored).

Tosun is an interesting forward in that he gives off the appearance of a target-man, though he doesn’t possess the strength or aerial ability to play such a role. Tosun is a striker who relies on his technical ability and his strength in finishing, of which he is dexterous in both feet, to be his principle goal threat.

While Cenk Tosun has struggled for game time at Goodison Park, he could be just the man that Palace need to move them up the Premier League table. Tosun is a confidence player, and with Hodgson often cutting a nurturing figure, a prospective deal to take Tosun to Selhurst Park could be befitting of all parties involved.

Would Cenk Tosun be a good signing for Crystal Palace? 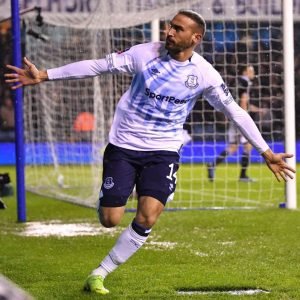 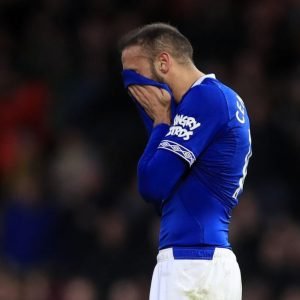