Crystal Palace manager Roy Hodgson has opened up regarding his side’s lack of goals in the Premier League this season.

Palace have only scored 22 goals in the top-flight, which is the lowest amount of any team in the league.

As quoted on Football London, Hodgson said in his pre-Everton press conference:

It’s been a problem all season. We can’t deny the fact the number of goals scored is nowhere near what we’d like it to be.

We want to score more goals, but I believe the three front players we’re playing in the games – Wilf Zaha, Christian Benteke or Cenk Tosun before he got injured and Jordan Ayew – are very good attacking players. I don’t think I need to be terribly concerned that if we are not scoring in the last couple of games, it will go on forever because there are goals in the team.

I suppose it’s just a question of breaking that duck in the last two games.

We feel that players like Zaha really need to be scoring more.

The Ivory Coast international only has three league goals in 24 appearances this season, which for us, is simply not good enough at this level.

Palace let Alexander Sorloth leave on a two-season loan deal and he has already netted 21 times in all competitions this campaign so to us, it’s looking more and more like a costly mistake not to include a recall clause in the deal.

Hodgson continues to keep faith in Benteke but the Belgian has no goals yet this season (Transfermarkt), which is why we hope that the loan signing of Cenk Tosun can help the team’s attacking return until the end of the campaign.

Do you think Palace will end the league season with more than 35 goals? 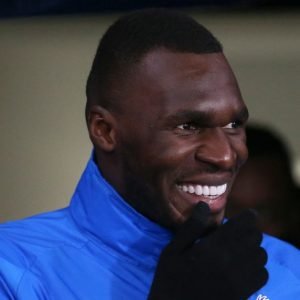 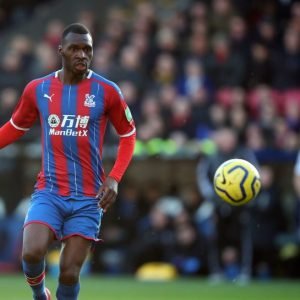