According to TeamTalk, Palace are one of a number of London-based clubs now interested in taking Lovren away from Anfield ahead of next season.

The report claims that Arsenal, Tottenham and West Ham are also keen on Lovren. All four clubs are said to be preparing offers for the Croatian as they look to compete against each other for his signature.

Whilst Lovren is at the age of 30 and does not offer much in the way of resale value and potential, he could be an excellent addition to Palace’s squad in the short-term.

Lovren has recorded an impressive WhoScored rating of 7.14 in the Premier League for Liverpool this season, whilst Palace’s highest rating for a centre-back is Gary Cahill with 6.80.

This suggests that signing Lovren could be a big boost to Palace’s team and improve their options at centre-back. Palace have also struggled for a consistent partner next to Cahill, with Mamadou Sakho, Scott Dann and Martin Kelly all playing a smattering of matches alongside him.

Signing Lovren could solve that and allow the pair to form a solid partnership going forward, giving Cahill a reliable player to work with – rather than chopping and changing each week. Lovren is, of course, a Champions League winner with Liverpool – as Cahill was with Chelsea – and their experience could help push Palace up the table with a strong defence.

Would Lovren be a good signing? 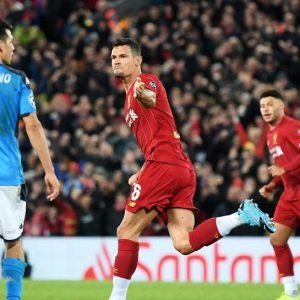 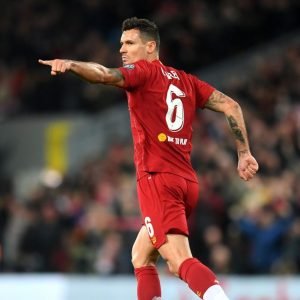