According to Turkish outlet Fanatik, Manchester United are one of a number of clubs now keen on the striker ahead of next season.

The report claims that Napoli, Real Madrid, Bayern Munich and AC Milan are also in the hunt for his signature, with Trabzonspor set to demand up to €30m for him.

Palace sent Sorloth out on loan to Trabzonspor last summer, with an option-to-buy for just €6m. The Turkish club could now be set for a profit of up to €24m if they secure his services on a permanent basis this summer.

With these top European sides eyeing up Sorloth, Palace’s decision-makers could be left scratching their heads and wondering how this has happened.

Sorloth failed to score in 12 Premier League appearances for Palace last season, but after netting 19 times in 26 Super Lig games he is gathering huge interest.

If Manchester United, or any of the other sides mentioned, sign Sorloth for €30m this summer then Palace could be left ruining their decision last summer. Instead of earning a massive payday on Sorloth, they may only receive the €6m from Trabzonspor as agreed in the deal.

On the other side, Palace could also have brought Sorloth back into their own squad. The Eagles have scored the second-least amount of goals in the Premier League this season and Sorloth – on current form – could have made a difference. He has proven himself to be a goalscorer this season and could have improved Palace’s squad next season and this is another reason why Palace may regret their decision.

Should Palace have kept Sorloth? 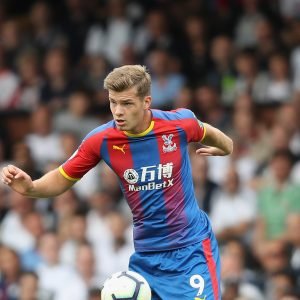 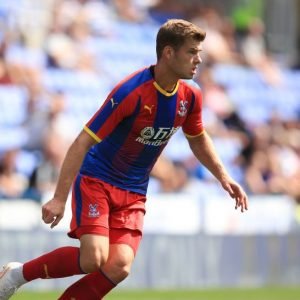