Palace beat Fulham 2-1 at Craven Cottage on Saturday to move up to seventh (at time of writing) as of Monday, with 10 points from their opening six games. Their points tally makes for prettier reading after ending their previous season with a winless run of eight games.

An improvement in squad depth has certainly left a positive selection headache for Hodgson and will undoubtedly raise the long-run prospects of the Eagles.

That depth was put to the test on Saturday. Summer signing Nathaniel Clyne made his second-spell debut for the club over twelve years since his first, whilst injury kept the likes of Gary Cahill and James McArthur out of the squad.

Considering that injury had whittled down the available team options, Hodgson’s faith in his starting XI was more than repaid. In only his second start this season, Riedewald drifted forwards from midfield and curled a sumptuous ball from talismanic forward Wilfried Zaha into Fulham’s net.

Equally, although substituted in the 72nd minute, Nathaniel Clyne put in a well-rounded display as he looks to regain match sharpness. There were a number of key performances, but Palace’s result cannot be divorced from the fact that Hodgson had to call upon the depth of his side – and his choices duly delivered.

Are Palace feeling the benefits of improved squad depth? 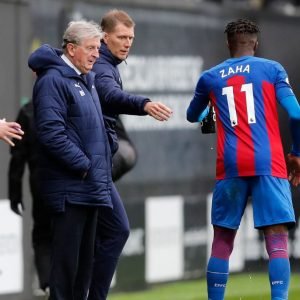 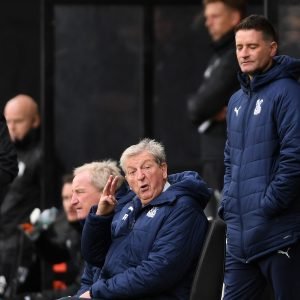