Crystal Palace recorded a huge victory at the weekend as they ran riot in front of their home crowd with a 4-1 win over Stoke City. 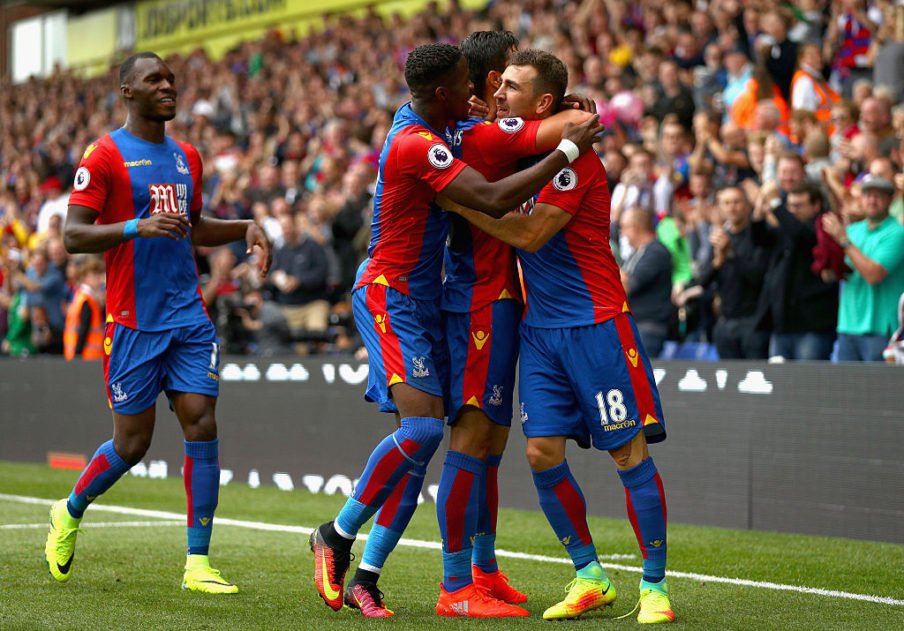 I was really amazed with the wonderful high tempo style of play that Palace displayed throughout the match as the attacking trio of Jason Puncheon, Wilfried Zaha and Townsend terrorised Stoke’s fragile defence with their tremendous pace.

Townsend was Palace’s best player on the pitch as he showed his attacking flair by grabbing a fantastic goal and an assist.

Pardew would definitely hope that his team will continue their winning run and play with the same swagger as in the Stoke match. I think that he will rest some of his star players for the midweek cup tie against Southampton so that they will be fresh for their match against struggling Sunderland at the Stadium of Light on Saturday.

However, Palace would certainly not be short of attacking options as they still have quality players like Bakary Sako and Connor Wickham waiting to grab the opportunity to play. Former Arsenal midfielder Mathieu Flamini can be deployed to sit in front of the back four. I also feel that Christian Benteke should get the nod to start the match and give the Southampton defenders a tough time to deal with his aerial prowess.

Former Newcastle United duo Loic Remy and Yohan Cabaye will not be available for selection as they are both out due to injuries.