Crystal Palace needed improvements across the board in January, but especially in attack.

It took until late on deadline day for Palace to get their man, Alexander Sorloth from FC Midtjylland. The Norwegian provides much-needed competition for Christian Benteke up front, with international and European experience to his name. The 22-year-old Norway international has scored 15 goals in 26 games so far this season in the Danish Superliga. 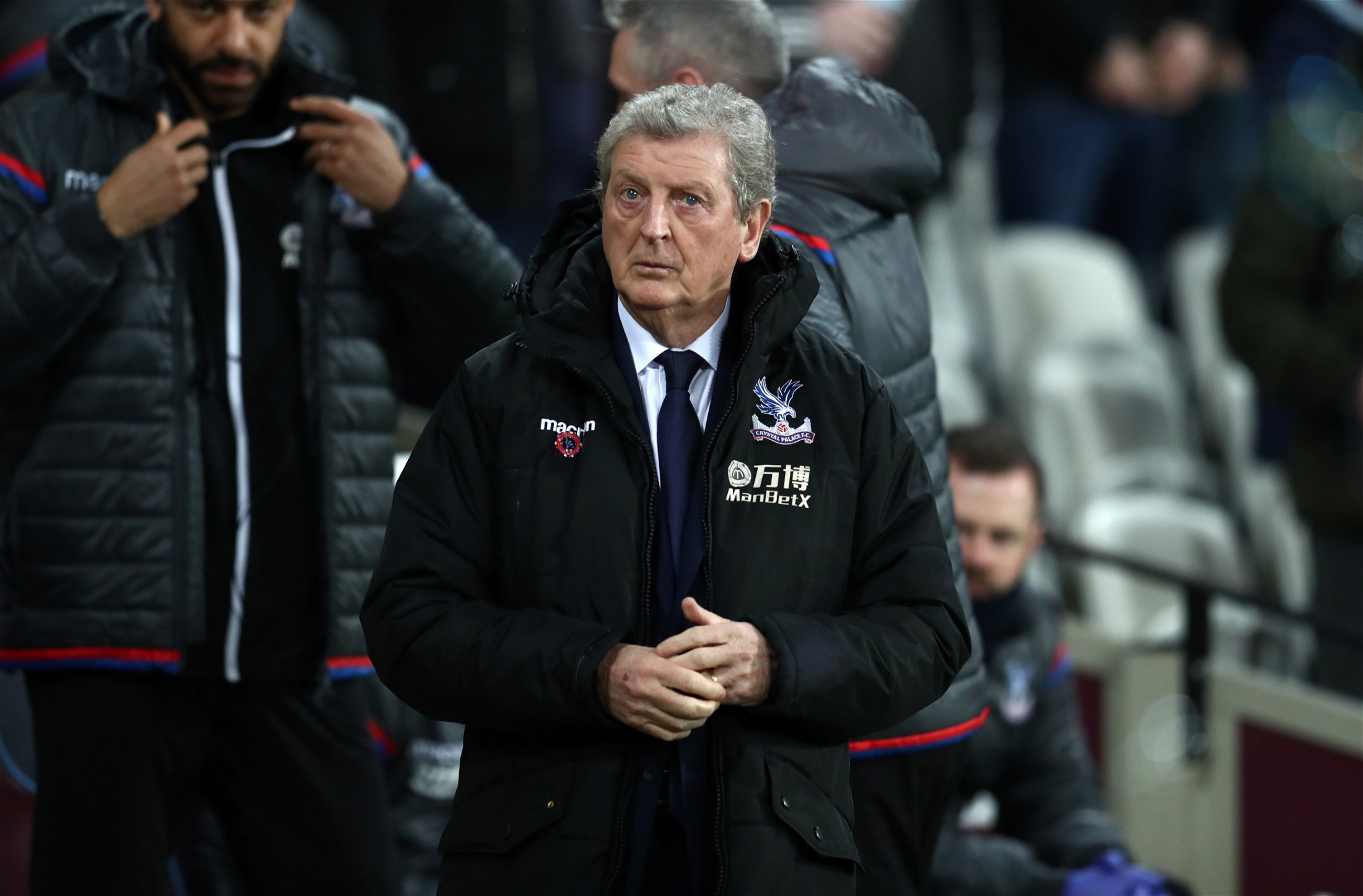 The additions of Jaroslaw Jach and Erdal Rakip should provide competition for places, adding depth in midfield and defence respectively. Jach joined from Polish side Zagłębie Lubin, whilst Rakip joined on loan from Portugese champions Benfica.

Palace still lurk around the bottom of the Premier League table. However, Roy Hodgson’s additions should surely help Palace up front as they attempt to avoid relegation to the Championship. It should also help Palace’s squad depth, with tough fixtures coming up for the eagles in the run in.