The Eagles representative watched on as Ian Holloway’s side cruised to a comfortable win over the Canaries, who turned in a simply hapless performance at Loftus Road.

Freedman, as reported by Get West London, was in attendance due to the sole purpose of taking a further look at two players who Palace may target in the summer – QPR’s Ebere Eze and Norwich’s James Maddison. 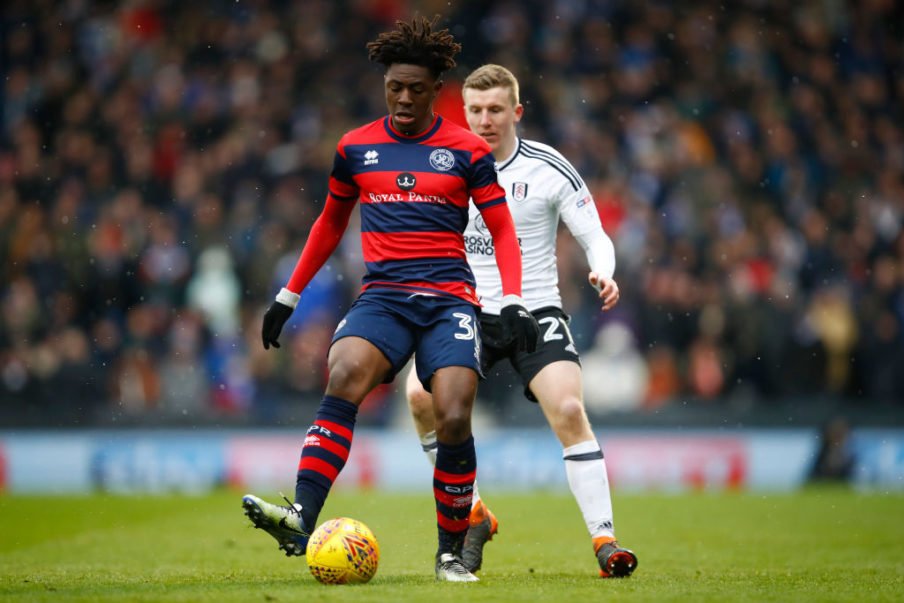 Eze has enjoyed a good season with QPR and found the net once more in his side’s rampant win over Norwich. Having spent the first half of the campaign out on loan with Wycombe, the young attacker is quickly becoming a key player for QPR.

Maddison, on the other hand, failed to impress as his side succumbed to QPR’s dominance. Although, it comes as no surprise to see Freedman eyeing the England Under-21 international given his impressive displays for the Canaries this term.

Freedman is sure to be a busy man between now and the end of the season, as he aims to identify viable summer targets for Palace.

Would you rather see Palace sign Eze or Maddison? 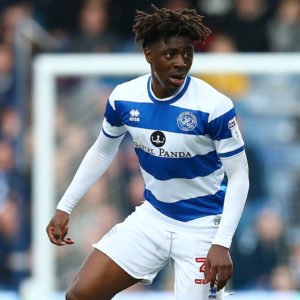 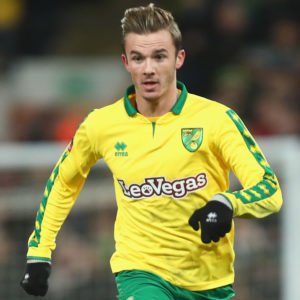