Zaha, who came through the Eagles’ academy, is undoubtedly the club’s best current player, with the club having not won a game without him since late 2016. 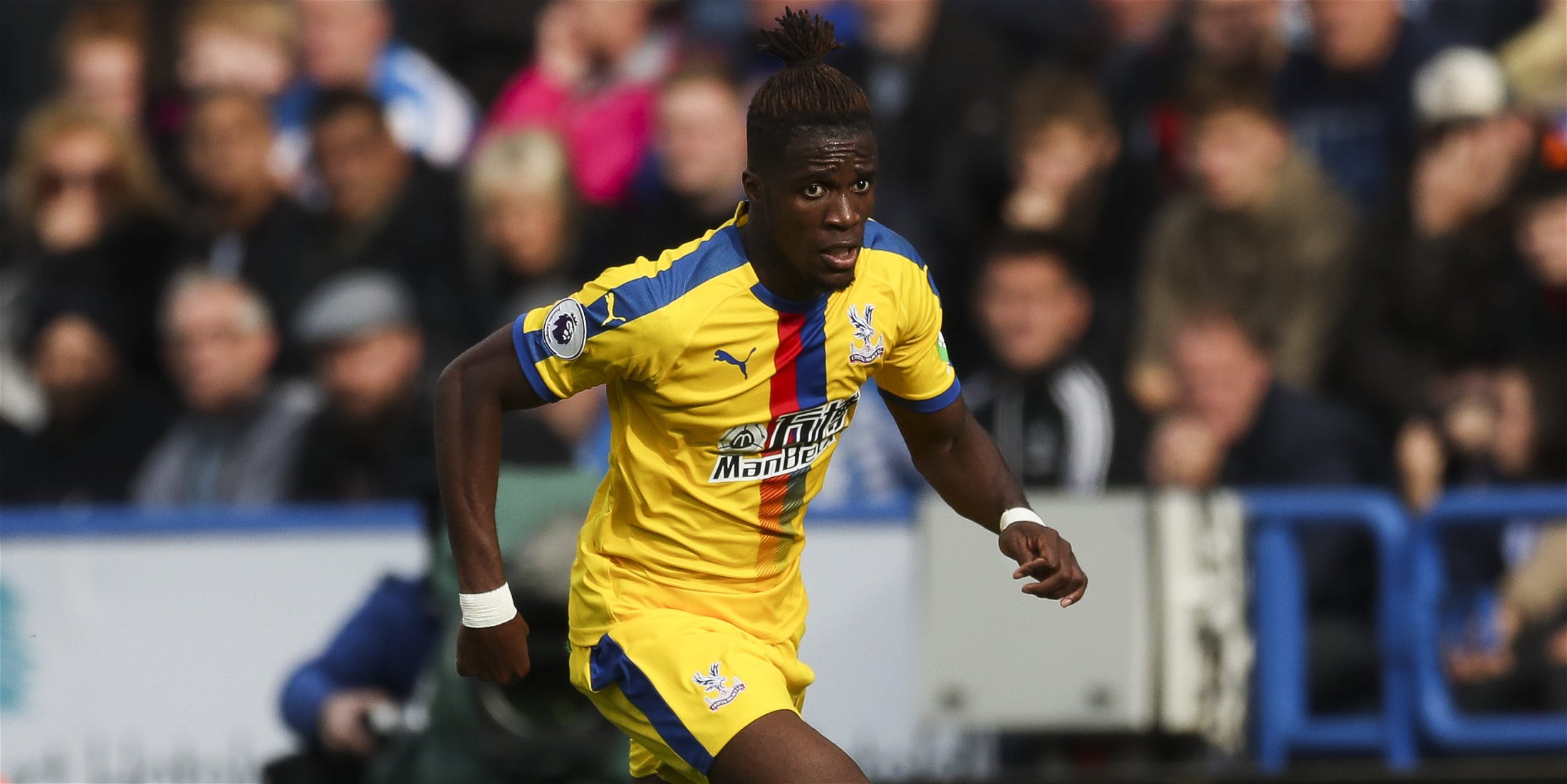 While summer speculation had suggested that the Ivory Coast international could be set to leave Selhurst Park, Zaha instead committed himself to the club on a new long-term deal, increasing his already club highest wage to £130,000-a-week.

When asked about whether the dynamic forward was Palace’s best player on the Five Year Plan Podcast, Johnson said:

I think so. I am so pleased he stayed, I’m absolutely delighted he stayed, I wouldn’t have wanted to see him go. Especially after how he struggled to settle at Manchester United I just feel he’s come back, he’s got his mojo back, he’s full of confidence.

He is untouchable on his day, absolutely untouchable. Everyone does talk about Wilf but you have to appreciate the other 10 players around him because he doesn’t work without those 10 players but at the same time he’s a game-changer and a winner and Palace lose that confidence psychologically when he isn’t playing.