Wilfried Zaha has been called up to the Ivory Coast national team squad ahead of their upcoming Africa Cup of Nations qualifying double-header against the Central African Republic.

The in-form Eagles star missed the Elephants’ win over Rwanda last month for ‘personal reasons’, but is now back in contention after a solid start to the new season. 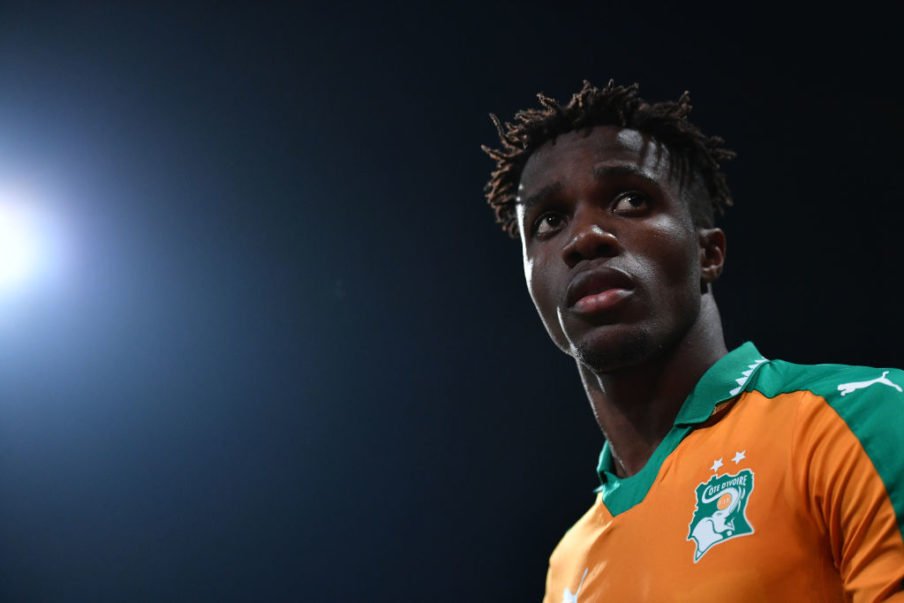 Zaha has scored three goals in six Premier League matches this season, but has never netted in a competitive international.

Twice capped by England, the 25-year old forward switched allegiances to Côte d’Ivoire in late 2016. Zaha has scored twice in eight appearances for the African nation since his debut in early 2017, both goals coming in international friendlies.