After his disappointing loan spell at Valencia was cut short Michy Batshuayi was loaned out to Crystal Palace on deadline day becoming undoubtedly the signing of the window.

Turn the clock back three years and the Belgian was one of, if not the hottest property in Marseille. Scoring 17 times in the 2015-16 season whilst providing eight assists in the process the Belgian got his big move with West Londoners Chelsea. 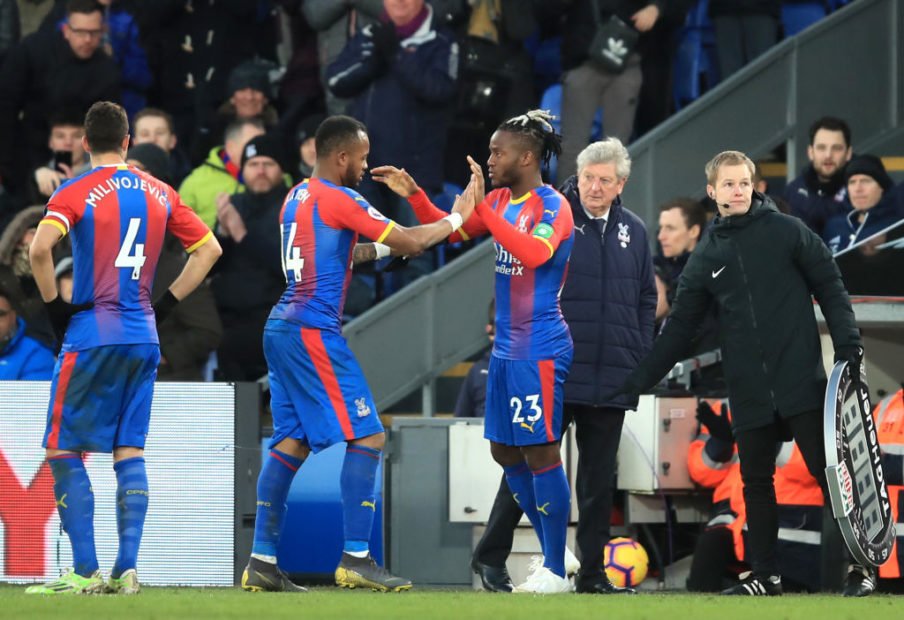 Underused, unappreciated the then 24-year-old was farmed out – like so many of Chelsea’s youngsters – on loan to Borussia Dortmund where he scored a remarkable nine times in 14 matches. Not bad for a ‘Chelsea reject’.

Batshuayi represents everything Crystal Palace should have in a signing, proven, ambitious and hungry. A feat the player proved all too well after he assisted Jeffrey Schlupp for the South Londoners second of the night against Fulham.

Take away the two club’s ‘good relationship’ developed through the loan signing of Ruben Loftus-Cheek, the coup of bringing in the Belgian striker – albeit on loan – cannot be understated and a feat chairman Steve Parish should be commended for.

In the past Palace have made a few questionable decisions in the transfer market. Case and point Christian Benteke, while his form at Liverpool was abysmal this was a player that had scored goals for fun at Aston Villa. A risky signing, but one that hasn’t paid of.

Same can be said of Jordan Ayew or Alexander Sorloth, players that haven’t reached the heights required of them. 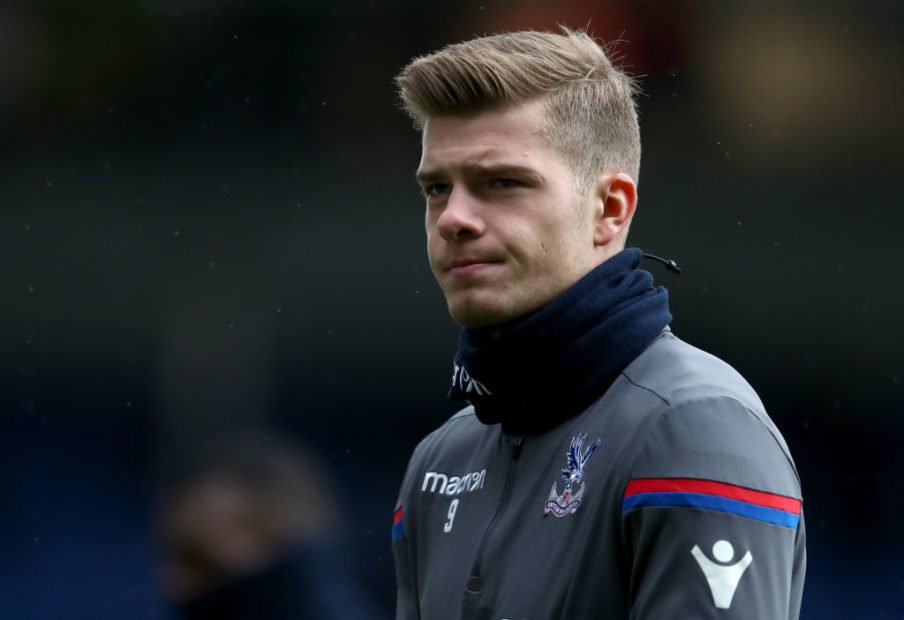 The one exemption to that rule is Wilfried Zaha, a cast-off at Manchester United completely written off, confidence at a low and goals even lower than that. But it is hard to imagine the Eagles without Zaha, a risky transfer that paid itself off and then some.

The case of Zaha is similar to the one of Batshuayi, but Palace have never needed a tall, goal getting, hungry striker more than they do now. The Belgian doesn’t just fit the mould, he seems made for it. A role manager Roy Hodgson hopes he will make his own very soon.