Anthony Knockaert’s wonderful strike was enough to give the Seagulls victory in a fiercely contested encounter at Selhurst Park, as the away side moved level on points with Palace.

Glenn Murray put Brighton ahead with his 100th career league goal before Palace captain Luka Milivojevic levelled proceedings from the penalty spot in the second half.

Knockaert’s stunner put the away side back in front with 15 minutes remaining and Palace failed to muster an equaliser. 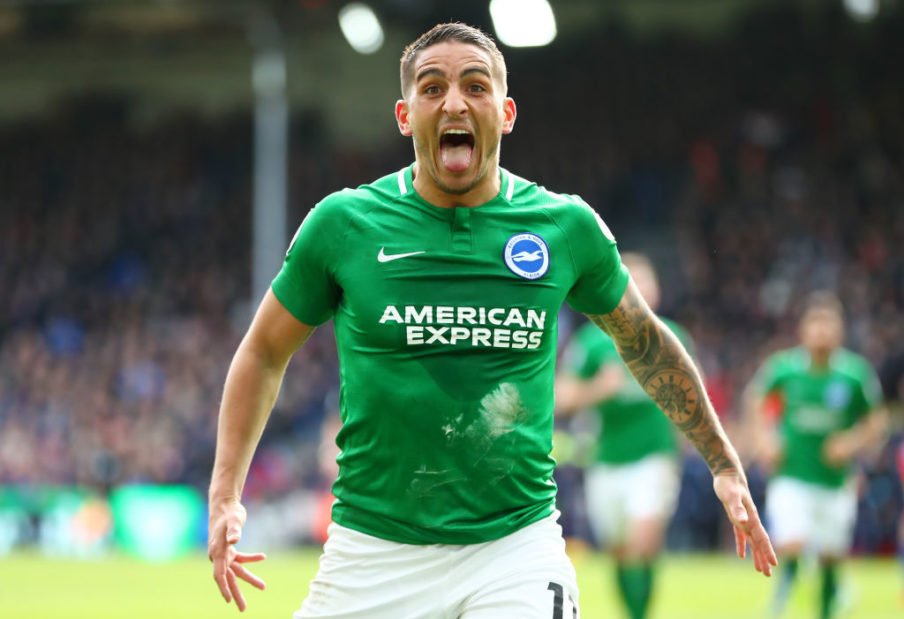 And speaking to BBC Sport after the game, boss Hodgson revealed it was a difficult defeat to take as his side missed an opportunity to move even further away from the relegation zone.

It’s a hard defeat to take but we came across a team that got players behind the ball.”We gave it our best effort. We pushed players forward at all times. Brighton worked very hard for their victory. I’d like to think we have got enough in terms of quality in the team but we have missed an opportunity. This was an opportunity to really move ourselves away from any fear of relegation. We didn’t take it.

Both sides are now six points clear of the relegation zone with eight league games remaining. 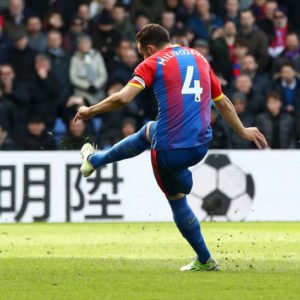 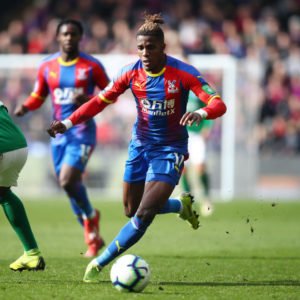