Stoke’s Jack Butland is weighing up his options this summer, with Crystal Palace and Bournemouth both making moves for the England international.

Butland stuck with Stoke this season in the Championship, despite Premier League interest last summer.

But now Stoke are resigned to losing their man this summer with Butland desperate for a move back to the top flight to boost his hopes of returning to the England squad. 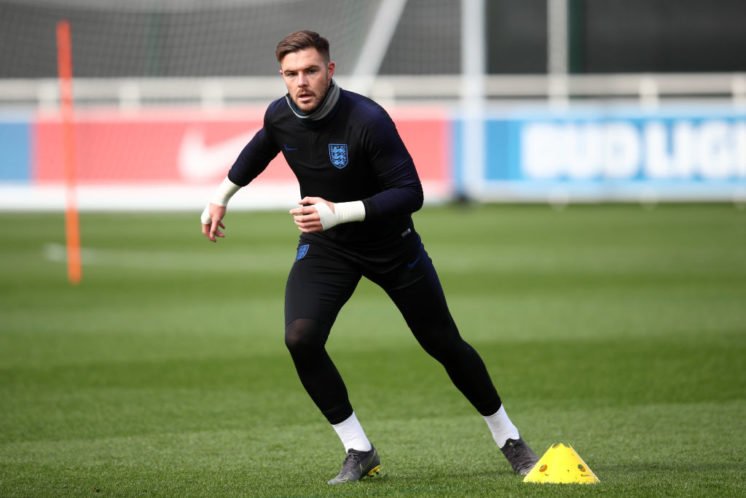 Crystal Palace will want to splash out on a new keeper, with it being their most uncertain position this season.

Wayne Hennessey was number one, but he was recently dropped in favour of Vicente Guaita, with the Welshman being on the bench ever since.

Bournemouth are another side who face an uncertain summer in the goalkeeper department.

Asmir Begovic has reportedly been outcast from the first-team and is set to leave, with Artur Boruc playing in his place.

Both teams will have signing a new goalkeeper as one of their main aims this summer.

Butland is a proven performer in the top flight and internationally so he would be a top signing for either side heading into next season.

Palace ran out 5-3 winners in a final day thriller on Sunday against Bournemouth to top off a fine season under Hodgson, as Palace have finished 12th. 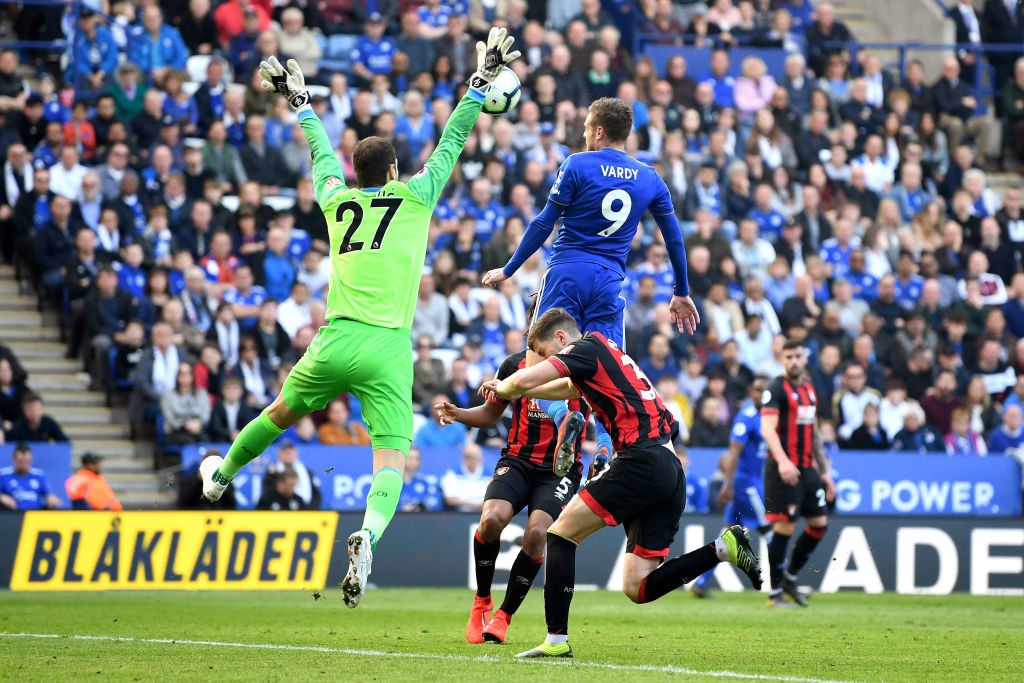 Asmir Begovic is out of favour at Bournemouth and could still offer a lot to this Palace squad. 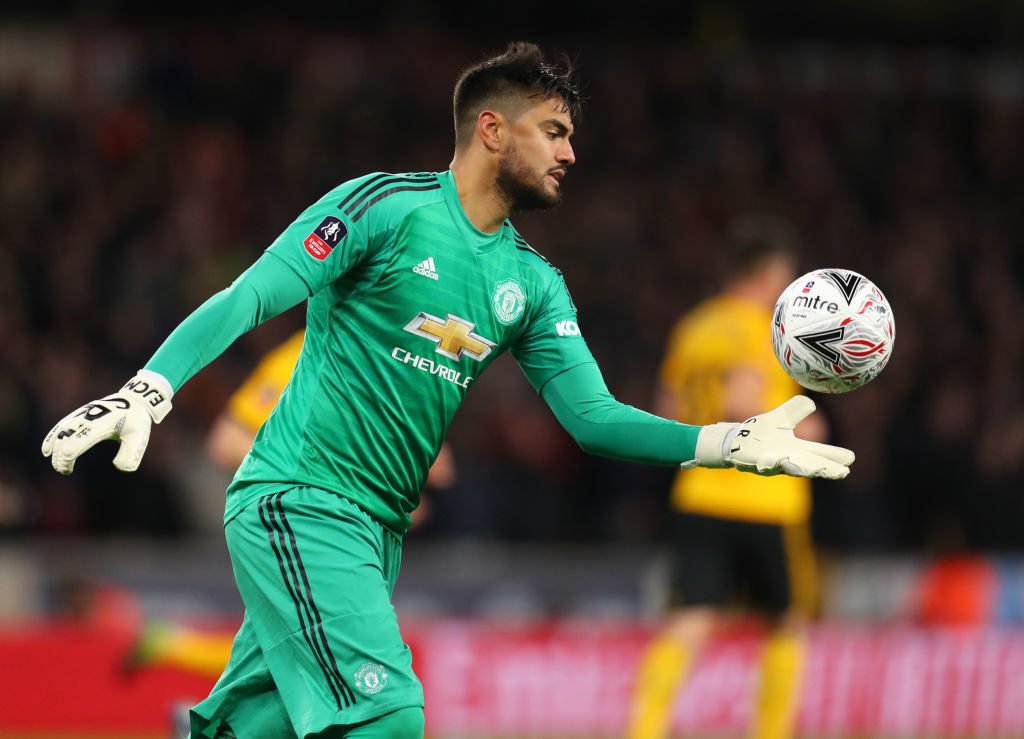 Sergio Romero is one of the better no.2s in the Premier League and could be tempted by regular first-team football. 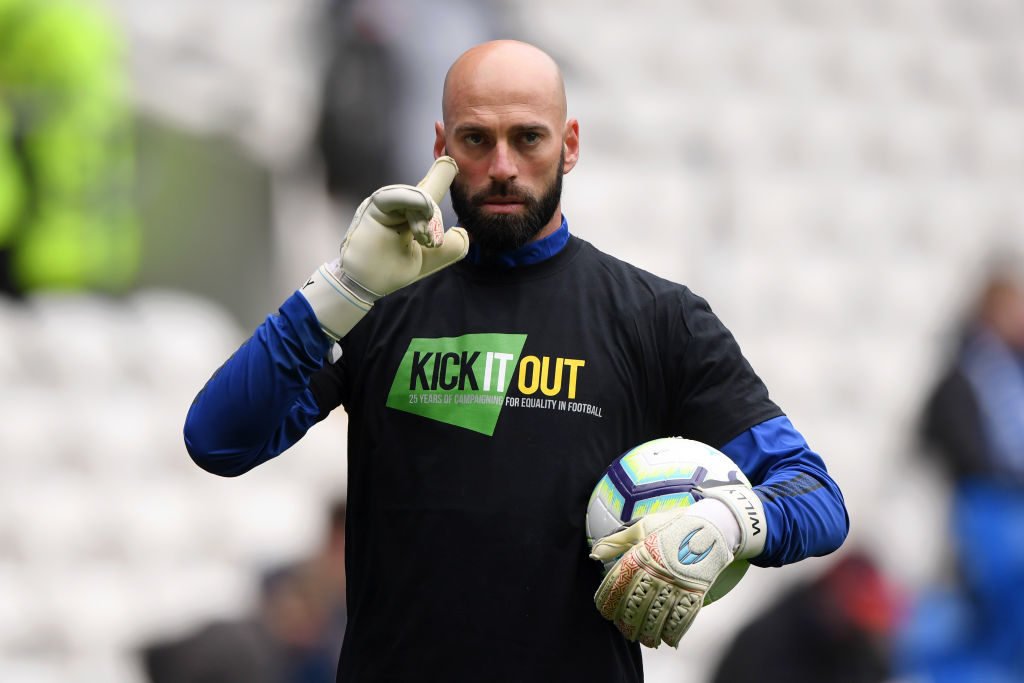 Willy Caballero is another one of the Premier League’s better back-up goalkeepers and is unlikely to be Chelsea’s no.1 anytime soon. 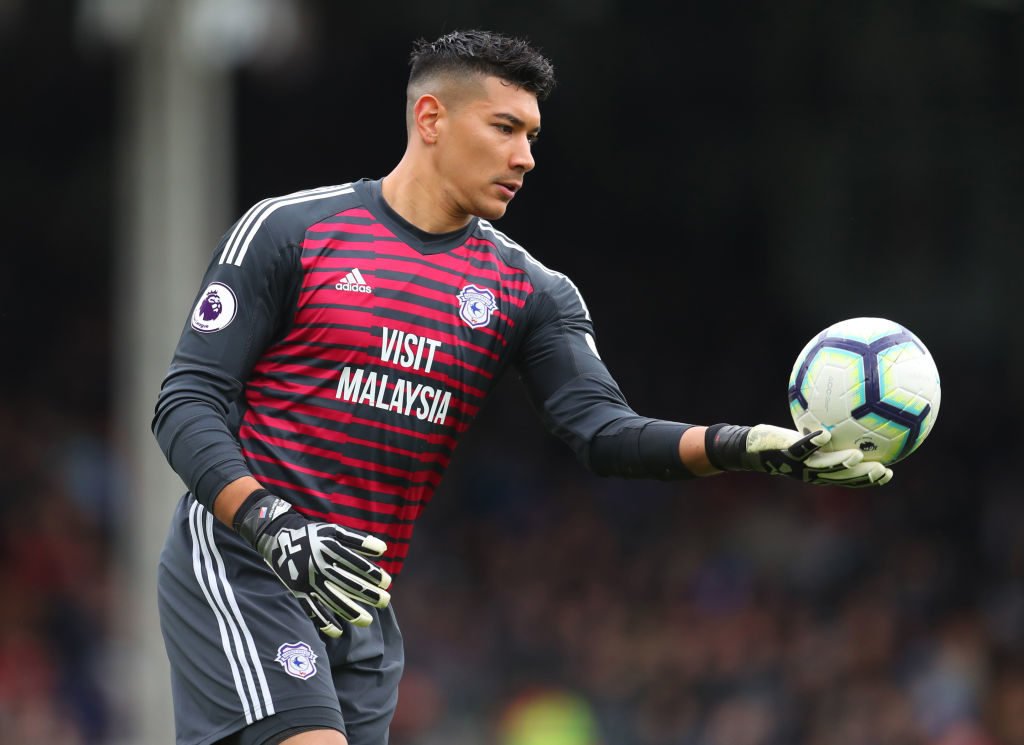 Neil Etheridge has impressed between the sticks for Cardiff this season and could attract interest following their relegation. 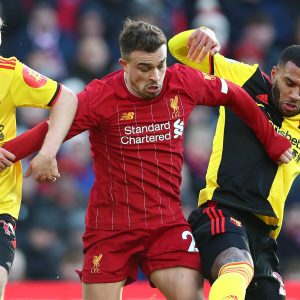 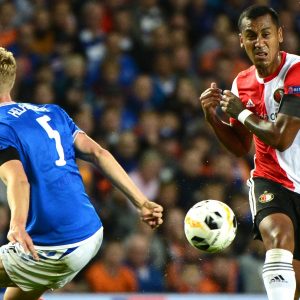 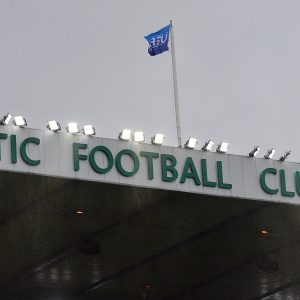 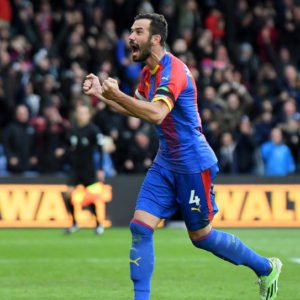 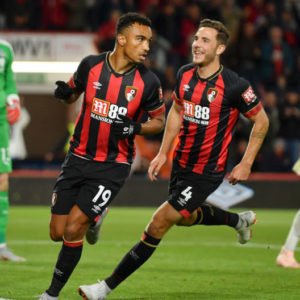