Wilfried Zaha has been one of the Crystal Palace’s most influential players over the past few years, but his time at Selhurst Park could come to an end this summer.

The Ivorian is seemingly keen to leave the Eagles as he looks to continue his career elsewhere, prompting clubs to be on alert for the winger.

Zaha was involved for Palace’s final game of the season where they defeated Bournemouth 5-3 to end the season on 49 points. The winger played a huge part in the game, assisting the fourth and fifth goal.

According to The Telegraph, Crystal Palace are wanting a monstrous fee for the Ivorian as they have valued the star at £100 million but could be willing to accept an offer of around £70 million.

The Telegraph also suggest that Manchester United are keeping an eye on their former player after seeing him grow back in London.

If the club are to accept an offer for their star man, they will surely have to be in talks with another player as a replacement.

Roy Hodgson and the club have a big summer ahead of them as they look to improve the side for next season. 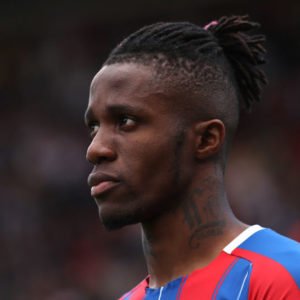 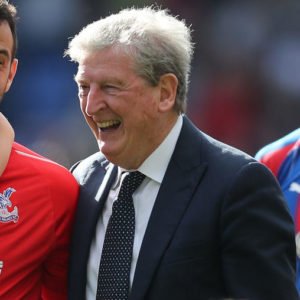