Crystal Palace bringing in both Youssouf Sabaly and Kenny Lala can help them fill the Aaron Wan-Bissaka-shaped void at right-back.

According to Soccer Link, the Eagles are eyeing up not one but two right-backs on deadline day.

Although contact has been made with both, no concrete talks are believed to have taken place yet.

Palace are clearly running out of time to make any additions, with deadline day very much upon us.

The loss of the excellent Wan-Bissaka has been one of the club’s biggest disappointments this summer and reinforcements are needed.

Signing one new right-back would be good business, but two would be ideal, in terms of squad depth.

Bordeaux star Sabaly is an established Senegal international, while Lala has been a consistent performer for Strasbourg since 2017.

It is strange that Palace have left it so late to potentially make defensive additions, but some late business in that area would be a big positive going into the new Premier League season. 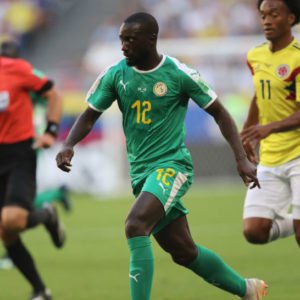 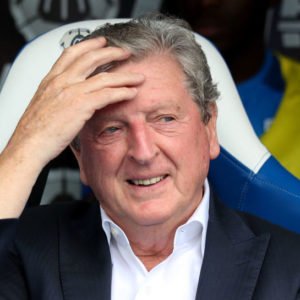