Fighting off relegation may be Crystal Palace’s primary aim this season, but clinching Carabao Cup glory would be a special moment for Roy Hodgson and his players.

The Eagles have discovered what their number is in the competition’s second draw, which will take place on Tuesday evening.

Palace are ball number four, as they look to end their long trophy drought.

Sadly, the Carabao Cup has lost its shine as the years have passed, with league commitments so important to many teams, as well as European focus for the top clubs.

It remains an important trophy, however, and seeing Palace lift it in March would be a great moment.

The Eagles have never won the competition during their great history, so getting over the finish line would immediately make legends of Hodgson and his squad.

Granted, it won’t necessarily be as important as staying in the Premier League, in terms of financial gains, but getting some silverware in the trophy cabinet should not be downplayed.

Should Crystal Palace take the Carabao Cup seriously this season? 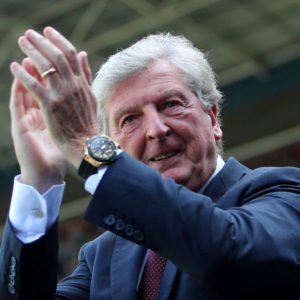