Crystal Palace travel to Yorkshire on Sunday to take on newly-promoted Sheffield United in their first away game of the 2019-20 Premier League campaign.

The Eagles produced a solid display in their opening fixture of the season, drawing 0-0 at home to Everton. Roy Hodgson and his time will be looking to build on that this Sunday when they go to Bramhall Lane.

A trip north indicates the start of Palace’s away campaign in the league this season, and they will be hoping to continue their progress on the road, having picked up 29 of their 49 league points away from Selhurst Park last season.

Nine of the Eagles’ 14 wins came on the road last season and, whilst they will want to improve at home, their away form is a clear strength. A system and personnel suited to playing on the counter-attack show that Hodgson’s side will continue to be a potent threat on the road this season.

Below, I’ve amassed a combined line-up of players who are likely to feature on Sunday at Bramhall Lane… 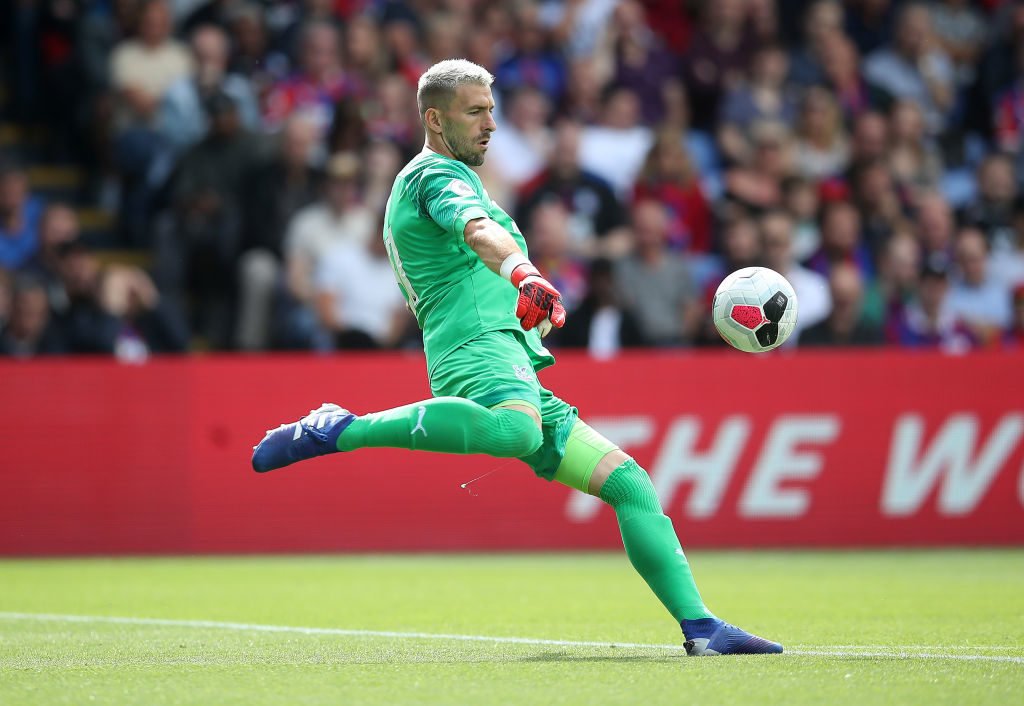 The impressive Guaita gets the nod over Manchester United loanee Dean Henderson. Palace’s Spanish ‘keeper will be looking to get his second clean sheet of the campaign. 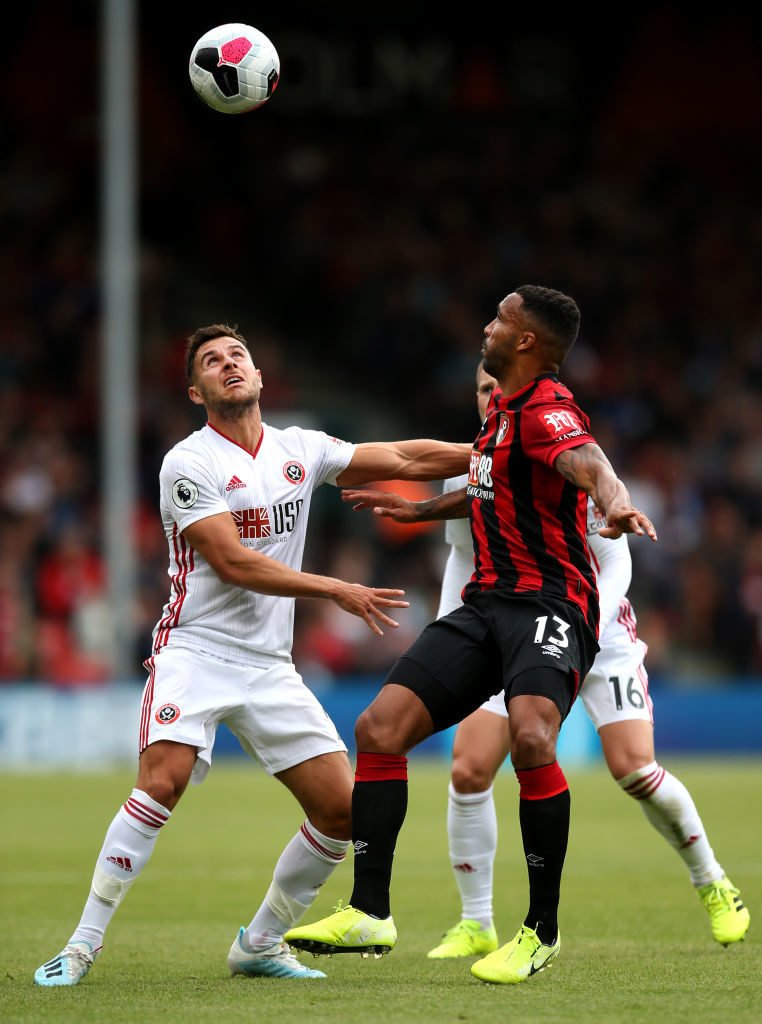 Baldock was very impressive on his Premier League debut for the Blades. With 13/18 successful attacking third passes, there’s every indication that he will be central to Wilder’s plans this season. 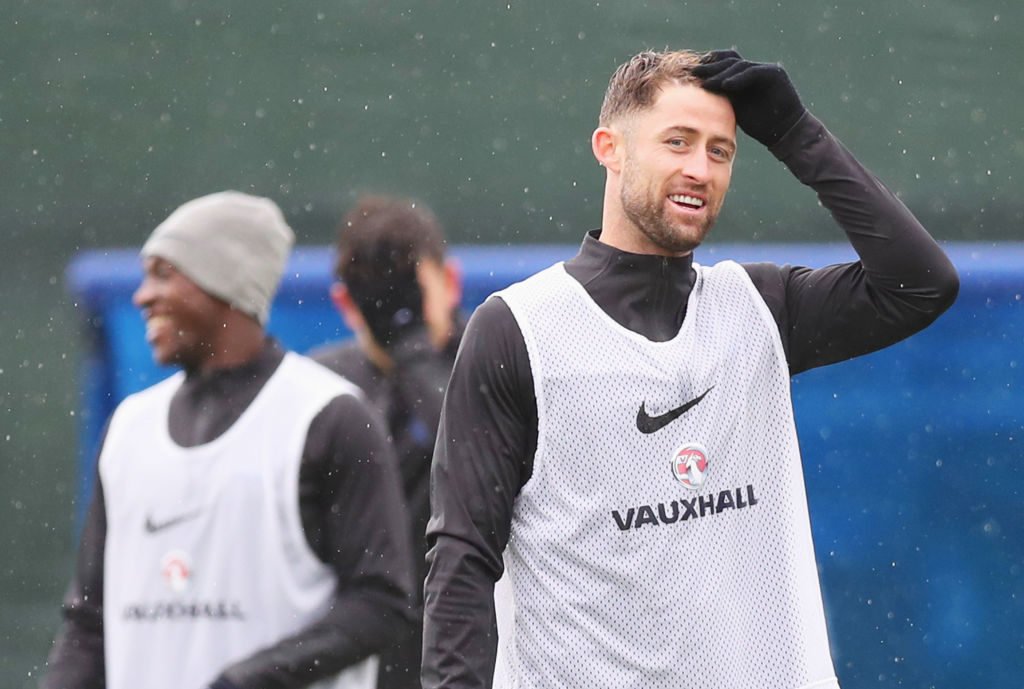 Cahill’s experience in the Premier League makes him a shoo-in. Palace fans will be hoping to see another sound defensive display from the former Chelsea centre-back. 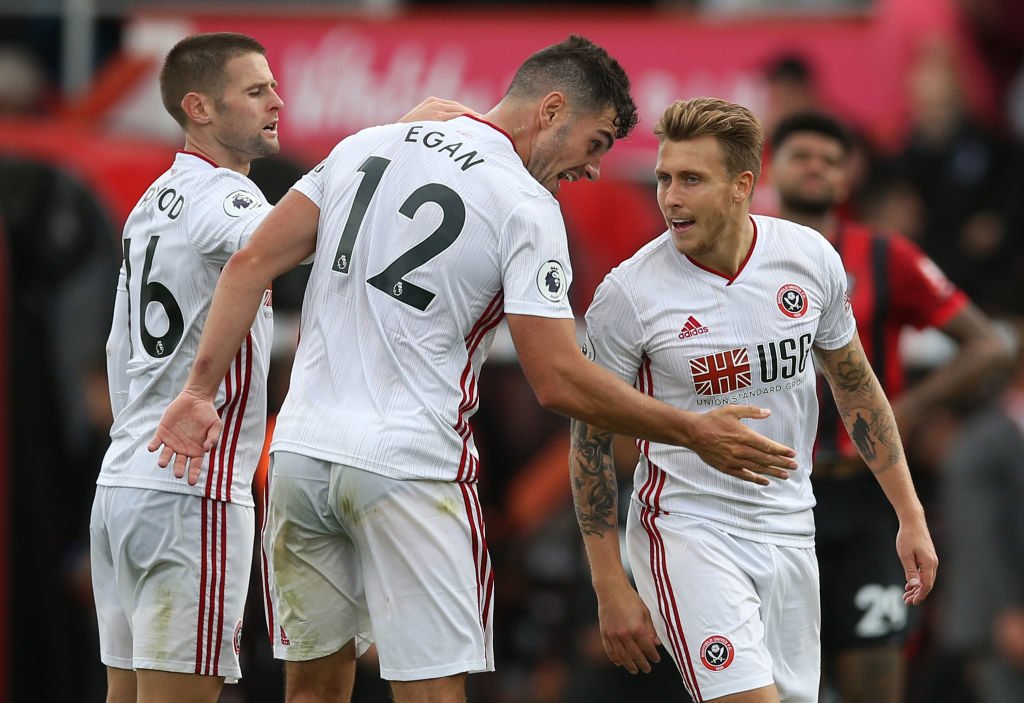 The Blades centre-half was terrific on the opening day of the season. 7 clearances and 3 interceptions against AFC Bournemouth gives him the go-ahead over Scott Dann. 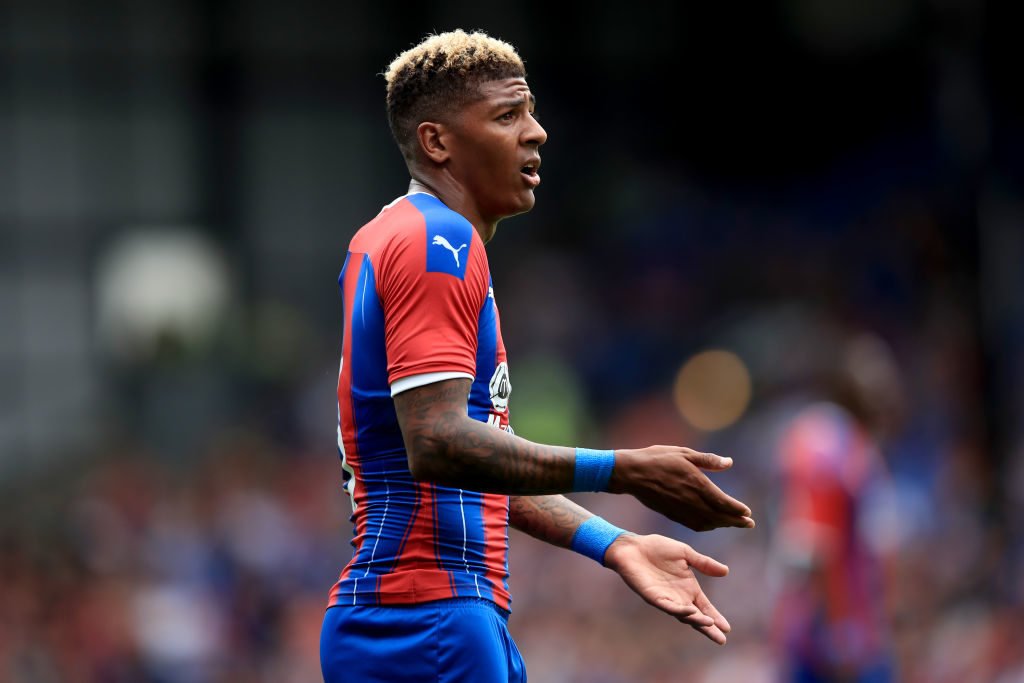 The marauding left-back will be hoping for another impressive season in a Palace shirt. His balance of defensive and offensive abilities gives him a starting place. 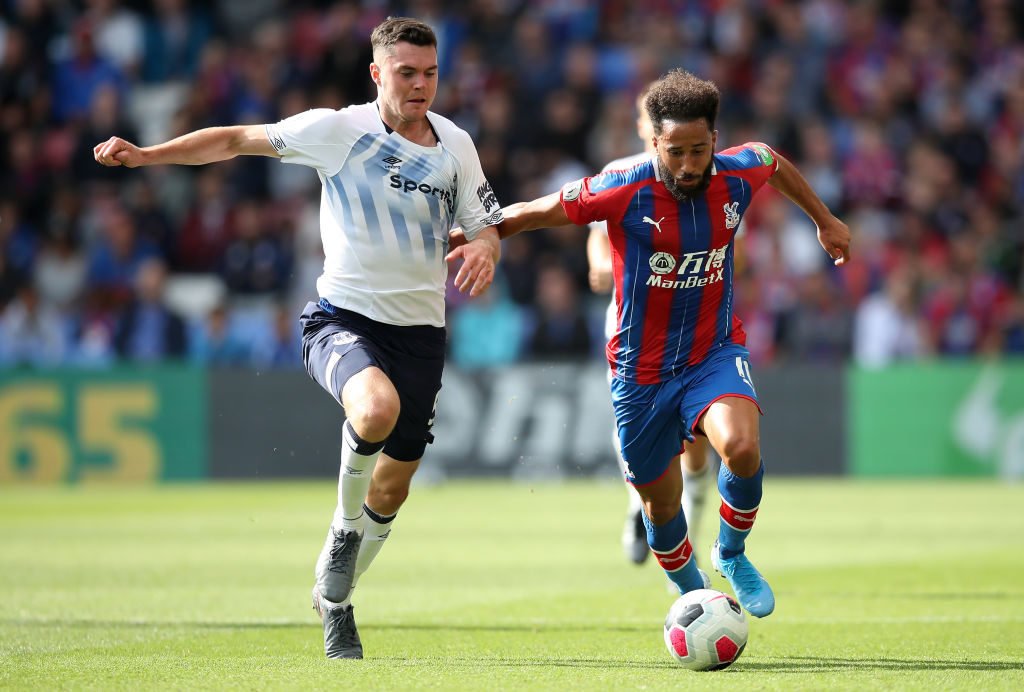 Remember that goal against Manchester City?

Of course you do.

He’s going into this team for much more than that goal alone, but imagine if he could recreate it again this season. 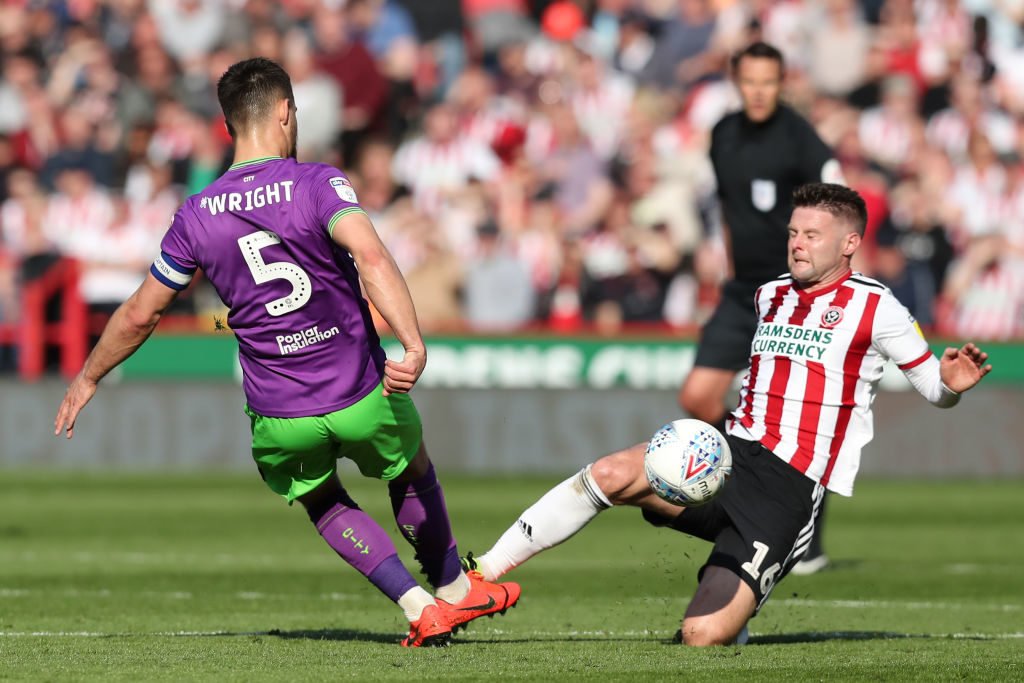 The Blades midfielder has many attributes suited to a relegation battle in the Premier League. His tenacity and work-rate would suit this side combined XI well. 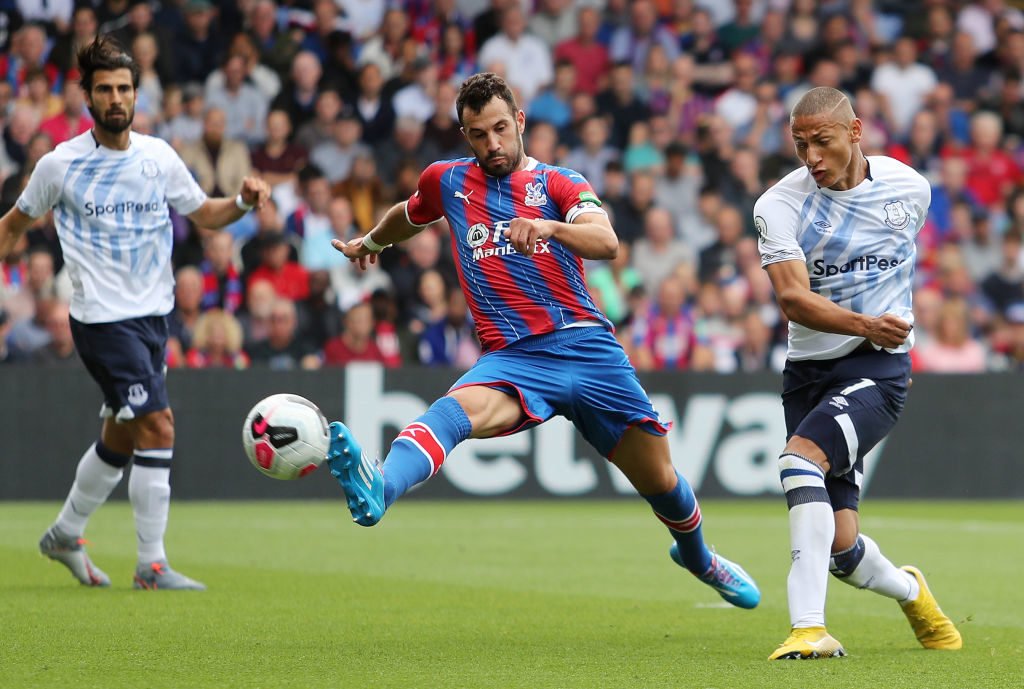 The Serbian has been a class act since arriving in south London back in 2017. His passing ability and defensive awareness make him one of my first names on the team-sheet. 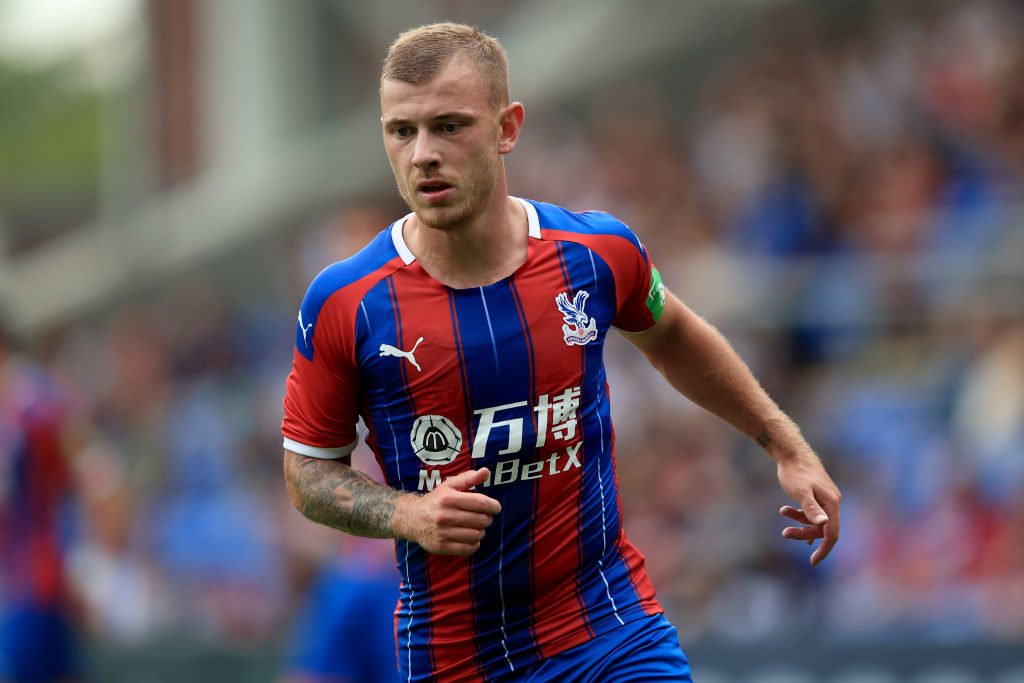 The German is yet to fully burst onto the scene at Selhurst Park, but it’s clear to see that he has potential. 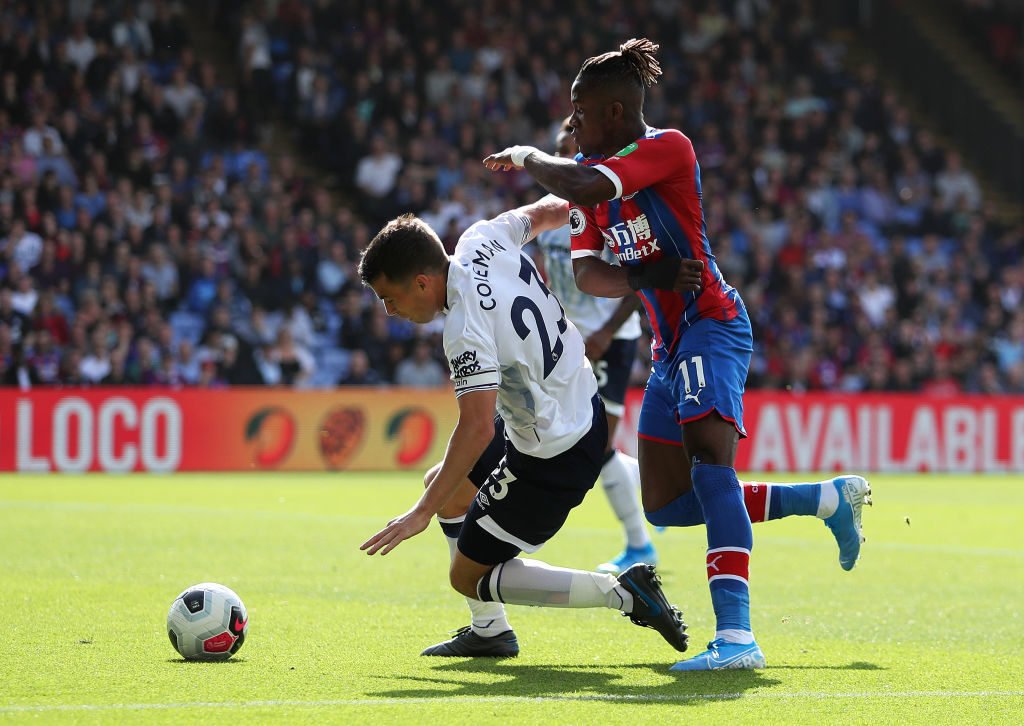 If Zaha is firing on all cylinders this season, we should see him surpass his total of 20 goal contributions from last season. Question marks will remain over his long-term future, though. 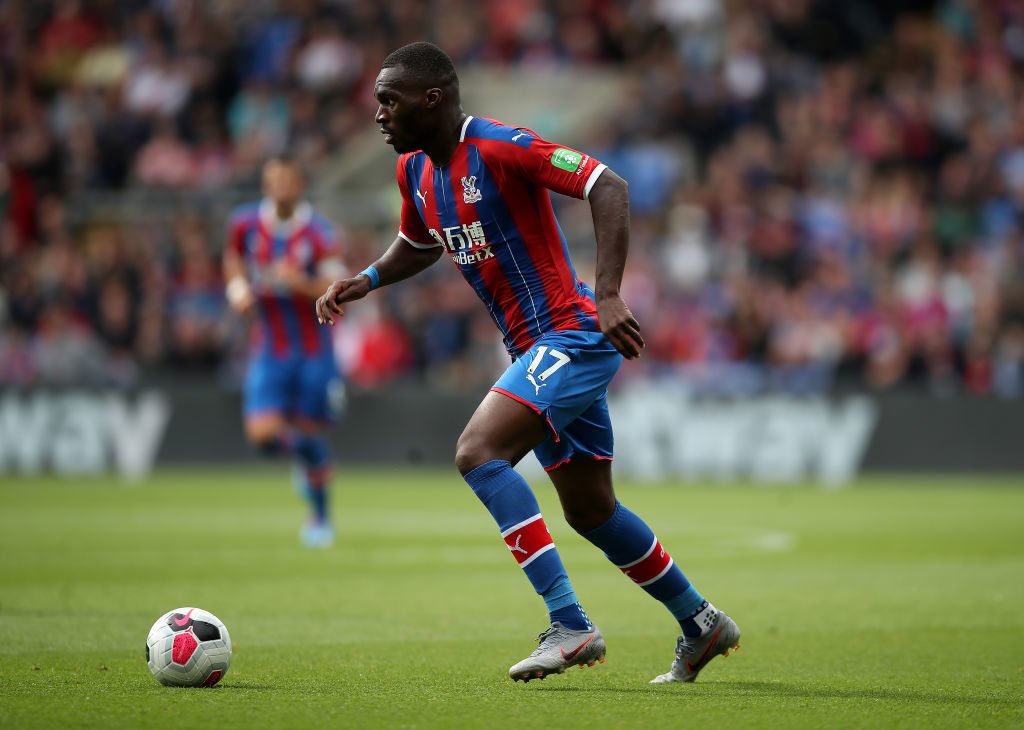 The big Belgian will be hoping everything comes together for him at Selhurst Park this season. His ability in the air means he is still a force to be reckoned with in the Premier League. 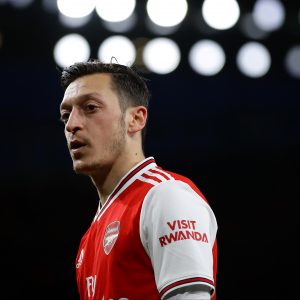