Christian Benteke is wrong to blame his teammates for Crystal Palace’s 1-0 loss to Sheffield United, but the striker also shouldn’t be seen as the reason behind the defeat.

The Eagles were beaten at Bramall Lane on Sunday afternoon, producing a tepid performance on their first away day of the season.

Speaking after the game, Benteke appeared to blame a lack service for Palace’s struggles, as his goal drought continues:

I think that is our problem (creating chances in front of goal).

We don’t create enough chances. I think it is about the animation, we have to be more available for each other and we have to work on it.

Benteke’s words are likely to be construed as him criticising his own teammates, but that is not solely the case.

While there does appear to be a dig at his colleagues for not providing him with enough goalscoring opportunities, the Belgian does stress that the team as a whole must work on that aspect of their play, him included.

Benteke’s performance at Bramall Lane was not close to good enough, however, regardless of a lack of service.

He blunted the Eagles’ attacks and generally lacked a spark throughout, on a disappointing afternoon for Roy Hodgson’s men.

Just three goals last season and none in the opening two matches of 2019/20 suggest a spell out of the side is needed for Benteke.

Should Benteke be dropped against Man United on Saturday? 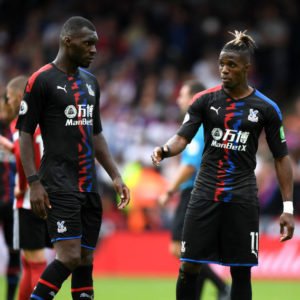 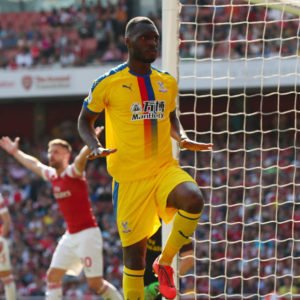