Crystal Palace are battling Brighton & Hove Albion for the signing of former Leicester City right-back Danny Simpson, who is available on a free transfer following his summer release.

According to reports, cited by the Brighton & Hove Independent, the 2016 Premier League winner trained with Celtic earlier in the close season, but would favour a stay in England or the MLS.

Following the reports, Palace fan social media channel E-Crystal Palace asked their followers whether they would welcome the signing of Simpson:

Twitter: Who knows if there’s any truth to this but would you take Simpson at this point? #CPFC (@e_crystalpalace)

In my opinion, with all due respect, Danny Simpson certainly isn’t an upgrade on Aaron Wan-Bissaka and I wouldn’t even choose him over what Palace currently have in Joel Ward.

Simpson’s arrival would only force an unnecessary increase in the club’s wage expenditure for a player who would be nothing more than an experienced back-up figure.

Palace must be aspiring to reach the level Leicester are currently playing at, so would recruiting a released Foxes player really help Roy Hodgson achieve that? 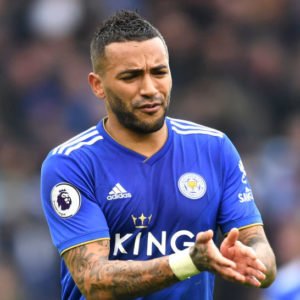 No, he isn't an upgrade on Ward. 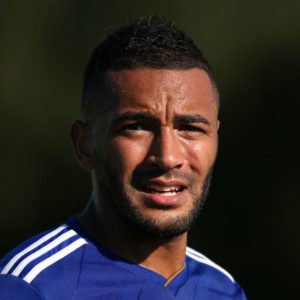