Fabio Borini may not be the most fashionable of footballers, but his work-rate and effectiveness would have made him a good signing for Crystal Palace.

According to Calciomercato, via Sport Witness, the Italian was wanted by both Palace and Aston Villa this summer.

Borini rejected potential €15 million moves to both Premier League clubs, however, as he looks to thrive in a midfield role for new AC Milan manager Marco Giampaolo.

Palace signing Borini wouldn’t exactly have been a move that made the rest of the Premier League sit up and take notice, but he would have been a shrewd addition.

Now 28 years of age, the former Liverpool man has a wealth of experience and has played in the Premier League before.

He is a natural finisher when a chance does come his way, despite a fairly mediocre goalscoring record in recent years, and his work ethic rubs off on those around him.

With Christian Benteke looking out of sorts and doubts surrounding Jordan Ayew’s worth, Borini would have been a superior alternative.

That ship has sailed, however, and Palace must battle on with what they have.

Would Borini have been an upgrade on Benteke and Ayew? 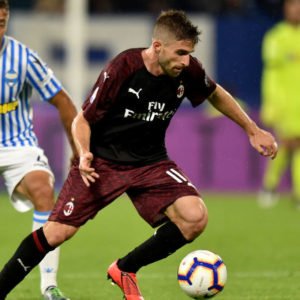 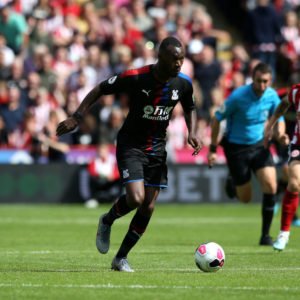