Manchester United fans are calling for Jesse Lingard to be dropped ahead of their clash with Crystal Palace.

Lingard, who has failed to register a goal or an assist in the league for United since last December, has struggled to perform as of late. 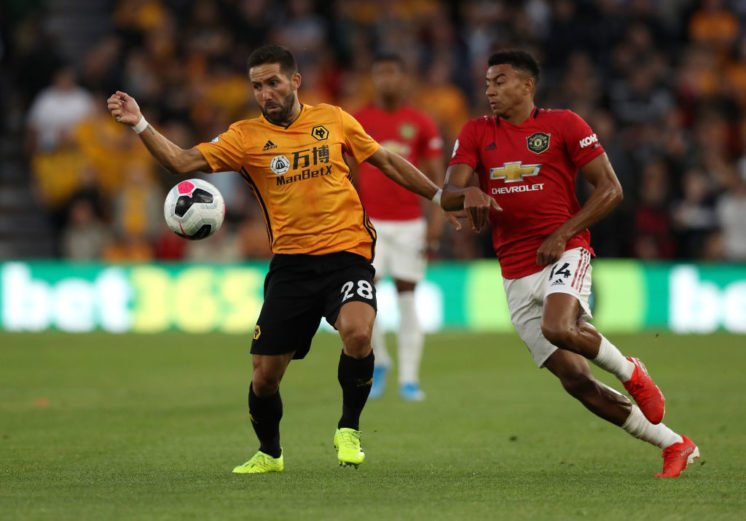 On Twitter, several United fans have called upon Ole Gunnar Solskjaer to drop the England international ahead of the clash with Roy Hodgson’s side.

Gusto wants Angel Gomes to come into the side instead of Jesse Lingard.

@IamDrey007 also believes that Lingard should not start ahead of the clash with Palace.

@IPriest6 says they will be happy if Lingard does not start.

Twitter: @ManUtd Lingard not starting and am happy (@IPriest6)

@carbony4red wants another youngster in Mason Greenwood to come in ahead of Lingard.

Lingard has certainly struggled recently, and Palace fans may want him to start ahead of some youth this weekend.

The midfielder has only registered two assists in over a year, and has struggled to really shine in Solskjaer’s team. 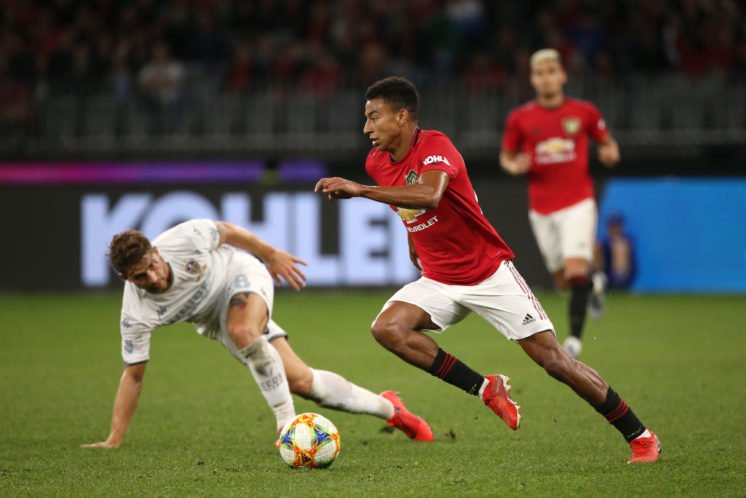 Palace may want someone of that ilk to be starting this weekend, instead of some player’s with points to prove in Greenwood and Gomez.

The young pairing offer some unpredictability to the United side, and with Solskjaer already showing he is willing to give youth a chance in Daniel James, Palace may have to be wary of the team selection.

Will Palace get a result this weekend? 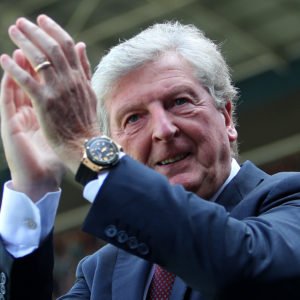 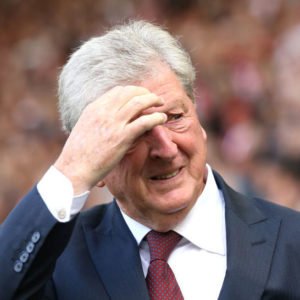