Crystal Palace fans are hailing the impact of Gary Cahill, after the Eagles defender spoke to the club about his arrival at Selhurst Park.

The defender revealed he is settling in well at Palace after completing his move to the club after leaving Chelsea on a free transfer.

Twitter: ?️ “I’ve settled in really well. The lads have been great to me: very welcoming and an easy bunch to get on with.”

The midfielder has revealed his thoughts on the move to Palace, and it has gone down well with a lot of the Eagles faithful on social media.

Tina is now very happy Palace signed Cahill, despite some doubts with the defender originally joined the club.

Twitter: @CPFC Organiser and leader. I wasn’t over the moon with the signing but so, so impressed with how he has performed… https://t.co/8wB086HJSx (@tinafoxftp0208)

@pottyman2 reckons that Cahill was a superb signing by Palace.

@CPFCglaziers loves the passion that Cahill has brought to the Palace team, and is expecting big things from him.

Alex reckons that Cahill will be huge for Palace going forward.

Twitter: @CPFC He will be an important player for us great signing (@alex_westry)

The defender has already been a huge presence in the Palace team after not long in the side.

His experience and play has been vital to the Eagles first two wins of the season, and many will be hoping for this to continue.

Palace may not get long out of Cahill, but he will be trying to make a big impact during his time at Selhurst Park.

Will Cahill be key for Palace this season? 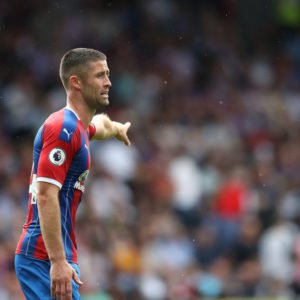 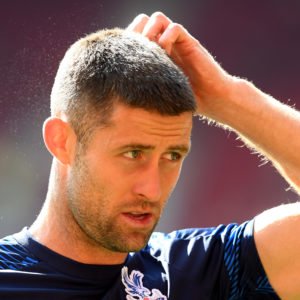