Crystal Palace youngster Ryan Innis could be set for a lengthly ban after biting a West Ham academy player whilst on loan at Newport County, according to the Evening Standard.

Innis was sent off in injury time against West Ham U23’s in a 5-4 defeat in the EFL Trophy after biting Reece Hannam.

The player will have an automatic three-match ban, but could face a further ban from the FA for his actions.

Their player said he got bitten, so I’ll have a look at that and find out what happened. If he has, it’s inexcusable and I won’t be fighting his corner.

West Ham are not expected to push for any further sanctions, although the FA could hand him a bigger ban.

This is a disgusting thing to do on a football pitch, and Innis should be rightfully punished by the FA.

It is understandable that player’s get angry on the pitch, but to go on and bite someone is simply a step too far.

Innis has had over nine loan spells away from Palace, and, after this, it could be coming to an end after this season.

Should Innis be handed a bigger ban? 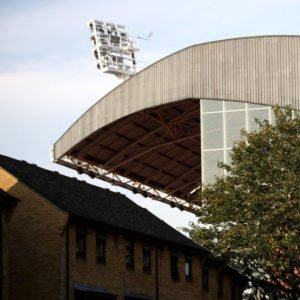 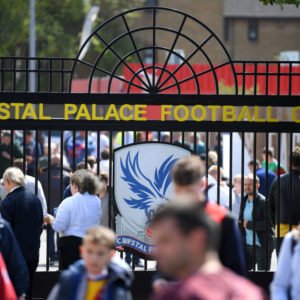