Tanguy Ndombele, Kyle Walker-Peters and Eric Dier could all be in contention to play for Spurs against Palace at the weekend, with all three player’s recovering from injuries ahead of the game.

According to the Express, the trio will be fit to play against Palace at the Tottenham Hotspur stadium at the weekend, handing a big boost to Spurs.

Ndombele had been suffering from a  quadricep injury, and has missed the last two game for Spurs.

However, his recovery has gone well, and he looks likely to return to the side on Saturday.

Eric Dier had a hip injury that ruled him out of the North London Derby, but has now recovered enough that he will be able to feature against the Eagles.

Kyle Walker-Peters meanwhile left the game against Newcastle with thigh pain, meaning that he also missed the derby draw with the Gunners.

But the defender looks set to be available for the clash with Palace, handing another boost to their chances.

Palace would have been hoping that the recovery time for these players was not as long, especially after some good recent form from the Eagles as of late.

Ndombele being available is a big blow, with the Frenchman being a key force in the win against Aston Villa on the opening day of the season.

Eric Dier is unlikely to start, with the midfielder being restricted to the bench so far this season, whilst Walker-Peters could prove to be a nuisance for Palace’s wingers.

It will be a tough test on Saturday, but Spurs having some injury worries lessened will not help Palace’s chances.

What will the result be on Saturday? 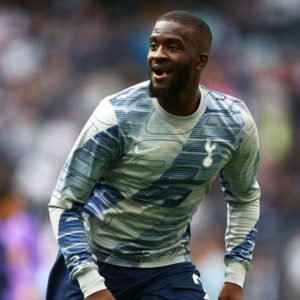 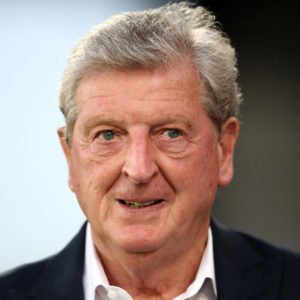 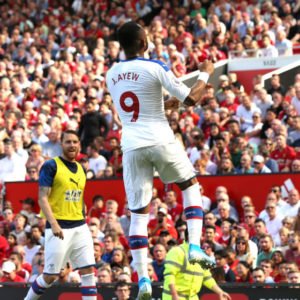