Gary Cahill has shown him training whilst Palace are in the international break, and a lot of Eagles fans are loving it.

Twitter: Its the international break but thats not stopping us putting in that hard work ?? #cpfc https://t.co/1zY32R9Aqk (@GaryJCahill)

Several Crystal Palace fans reacted to the video on Twitter, with many being impressed with Cahill’s dedication to staying fit during the break.

Dan reckons that Cahill should be the new Palace skipper.

Neil is a huge fan of the player’s professionalism since joining the Eagles from Chelsea.

Twitter: @GaryJCahill Loving your professionalism and attitude at Palace. Great signing for us. (@neilkite)

@COYP1905 still loves the fact that the defender signed for Palace.

Stan reckons that Cahill should also be made skipper.

Cahill has already shown that he was worth signing, and his dedication to the Eagles cause is something shown here.

The defender ‘s experience and abilities have been vital in only a short space of time, and his game against Villa was a testament to this.

Eagles fans will be hoping he can continue this going forward.

Should Cahill be made skipper? 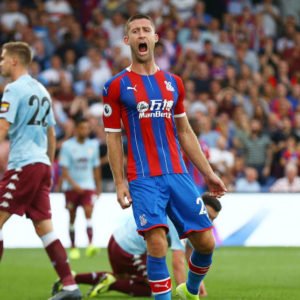 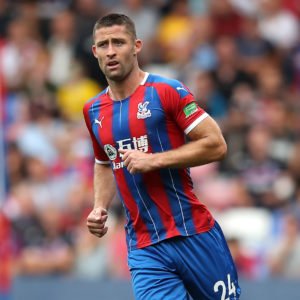