Crystal Palace, alongside Everton and Wolves are reportedly all looking at Zenit St Petersburg’s Artem Dzyuba, with all three teams scouting him during the international break. 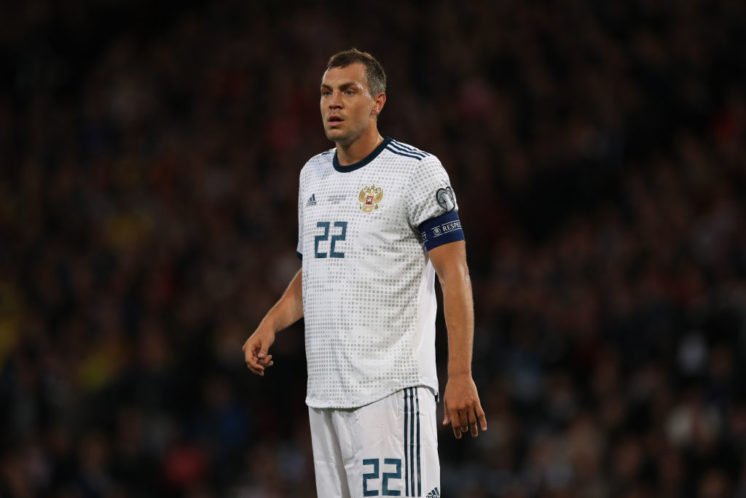 The Russian forward, who scored in the vital qualification win against Scotland last week, reportedly impressed his onlookers according to Rianfan.

Dzyuba only has a year left on his deal in Russia, and Zenit have stated that they could see bids come in for Dzyuba, despite them wanting to extend his current deal at the club.

Dzyuba is an interesting prospect for Palace, especially with their current striker situation.

Jordan Ayew has started off the season in top form, but Palace lack quality depth up top.

Christian Benteke and Conor Wickham both have struggled to net in past seasons, and both have had their own injury problems.

Dzyuba does not have age on his side at all, but he could be a solid backup option for Palace.

However, with the Eagles lacking in top quality up front, and with an ageing front line, signing Dyzuba looks more of a sideward step than anything else.

Would signing Dyzuba be a good move? 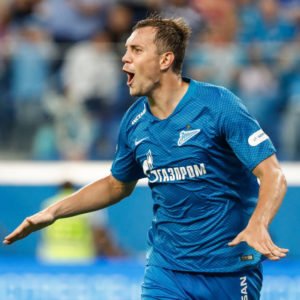 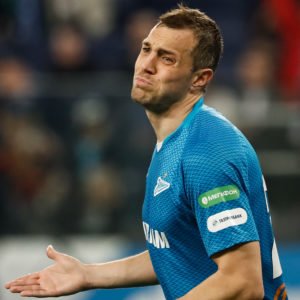