Tottenham have confirmed the news that their supporters did not want to hear ahead of Saturday’s game against Crystal Palace.

As reported by the London Evening Standard, Giovani Lo Celso has suffered a ‘serious injury’ that will keep him out of action for several weeks.

The midfielder returned to London early from the international break with an injury. However, the severity of the problem was unconfirmed, leaving his availability for the game against Palace up in the air.

Judging by these reactions on social media, it is news that has not gone down well with a number of supporters online.

Twitter: @SpursOfficial @LoCelsoGiovani The end of October? I know this happened on international duty but it does seem like… https://t.co/emoRVsq8bo (@LDNSpurs)

Twitter: @SpursOfficial @LoCelsoGiovani That only ever happens to us (@SONNY_SZN)

Twitter: @SpursOfficial @LoCelsoGiovani Our club is turning into a joke (@snowy_white89)

Without wishing an injury on a rival player, Lo Celso’s absence will be a boost for Palace as they look to cause an upset.

Tottenham’s injury concerns are mounting up and you can see by the responses that there are plenty of supporters out there who are not happy about the situation.

Given his mixed start to life in the Premier League, it wasn’t clear whether or not he would have started the game anyway, but it now puts an extra onus on Tottenham’s remaining midfielders to step up.

Tanguy Ndombele could come back into the fold and Palace will need to be wary of him, with the Frenchman looking to show his qualities after joining the club over the summer.

Can Palace pull off an upset against Spurs? 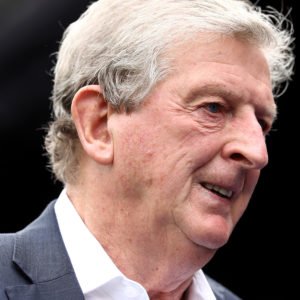 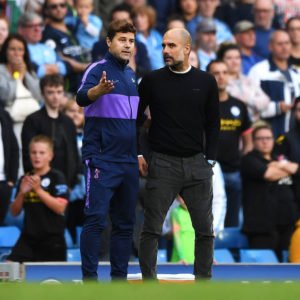