Former Chelsea and Southampton defender Dan Petrescu has revealed that he was offered the Crystal Palace job back in 2014.

Petrescu, who currently manages Romanian side CFR Cluj, revealed that he was offered the role in an interview with Telekom Sport. 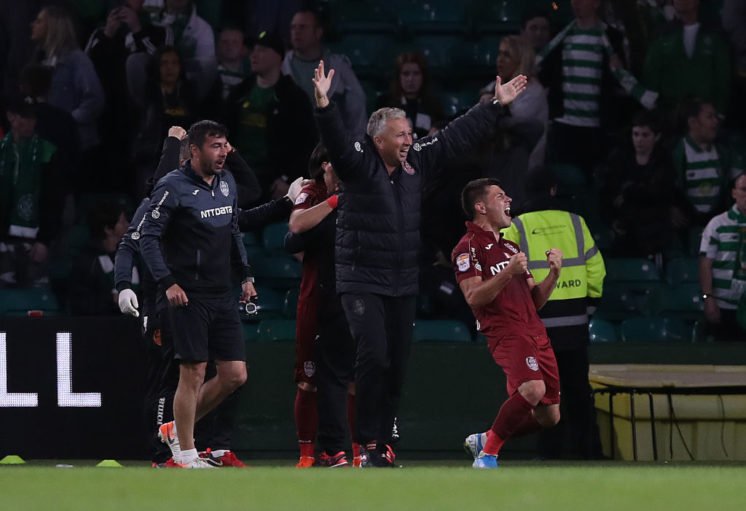 Palace had started the season poorly and wanted a new manager to come in to replace Ian Holloway.

I had an offer from Crystal Palace in the Premier League when the team had 4 points in 11 matches.

The boss came, and I asked them ‘how is it that you have 4 points from 11 matches?’. He told me that he would extend my contract if I saved the team; otherwise, he’d replace me.

At Dinamo Moscow, I had a good team, and I was high in the standings. It was difficult to go there to save the team.

Instead, the coach who went there managed to keep them in the Premier League. You have to be lucky to get a better team.

You are compromised if you go and get relegated from the Premier League. I didn’t go. Tony Pulis came in the same situation and saved the team!

Petrescu wasn’t chosen for the role in the end, with Tony Pulis being given the job and leading the Eagles to a successful campaign.

Petrescu has an interesting job history, so his suitability for the Palace job would have had to be considered.

Palace were very much a different club back in 2014, and Petrescu may not have been the man to steer the club in the right direction.

Tony Pulis was a good hire at the time and had a successful time in South London.

Which manager would you have picked back in 2014? 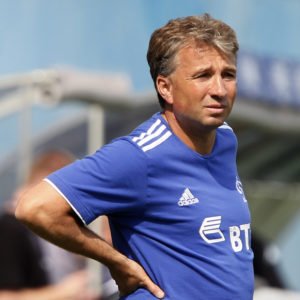 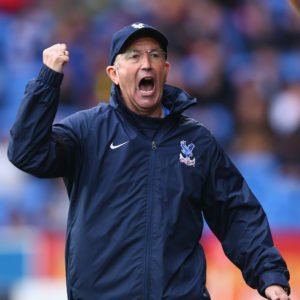