The Ivorian has not appeared for Spurs so far this season, but with Kyle Walker-Peters suffering an injury against Newcastle recently, he could be in line for a start soon. 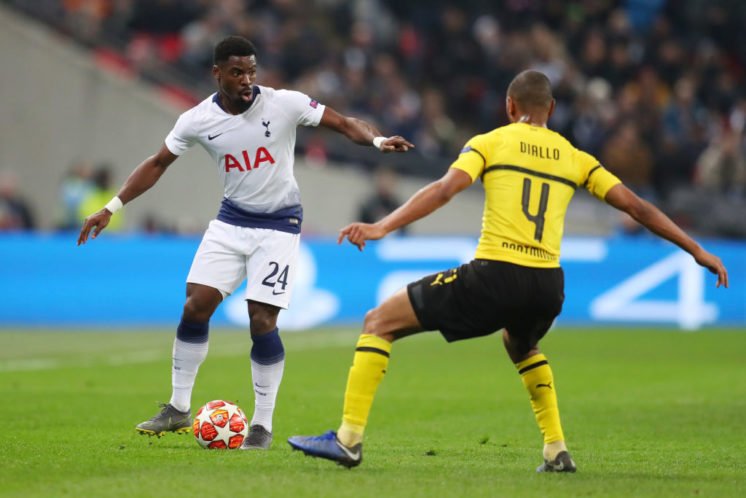 Aurier appeared for his country over the international break, captaining the Ivory coast to a 2-1 win over Tunisia.

In response to this, several Spurs fans took to Twitter to vent their frustrations that the player continues to be left out the squad, and pleaded with the club to start the defender against Palace.

Joe wants Spurs to put the player in the first team.

@THFCgod now wants Aurier to play for Spurs, instead of sitting on the bench.

Chicago Spurs is shocked that a player of his quality is sitting on the bench.

Twitter: @SpursOfficial @Serge_aurier Imagine having this right back at our disposal (@chicagospurs)

@uchannel92 is shocked that a national captain can’t get into the Spurs team.

Aurier is a player of huge quality, but he has struggled to make an impact ever since moving to Spurs.

With Walker-Peters supposedly coming back, he may have to wait for more game time.

However, if he is to play on Saturday, it would be another big test Palace, adding on to an already huge task that faces them at the Tottenham Hotspur stadium. 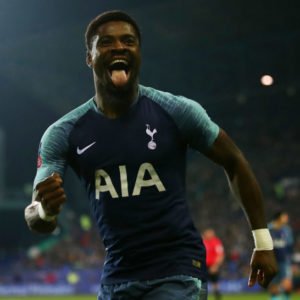 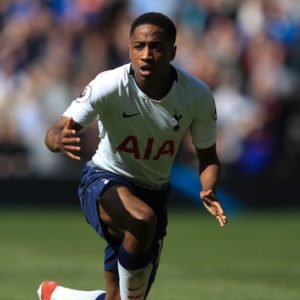