Crystal Palace forward Alexander Sorloth netted his fourth goal for Turkish side Trabzonspor at the weekend.

The Norweigan, who had a torrid spell at Crystal Palace, scored yet again for his loan side, which he joined during the summer window.

Sorloth has continued his great goal scoring form, after netting in his first free matches for his new side.

He joined Trabzonspor on a two year loan deal, meaning he will remain with the club until the end of the 2020/21 season.

The Eagles may have made a mistake in signing Sorloth, but they could have had a masterstroke in sending him to Turkey.

He’s seemingly rediscovered his goalscoring ability, and could be a vital asset for Palace going forward.

I’m not sure if there is a recall option in the deal, but if he keeps netting, Palace may have to consider bringing him back.

Should Palace bring Sorloth back? 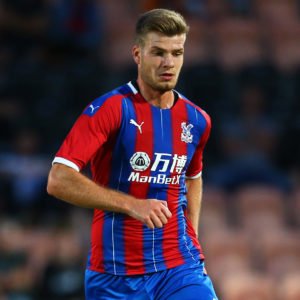 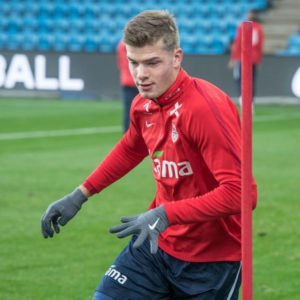