Sky Sports pundit Paul Merson has revealed that he believes Wilfried Zaha is frustrated at Crystal Palace, after the winger failed to get a move away from the club over the summer. 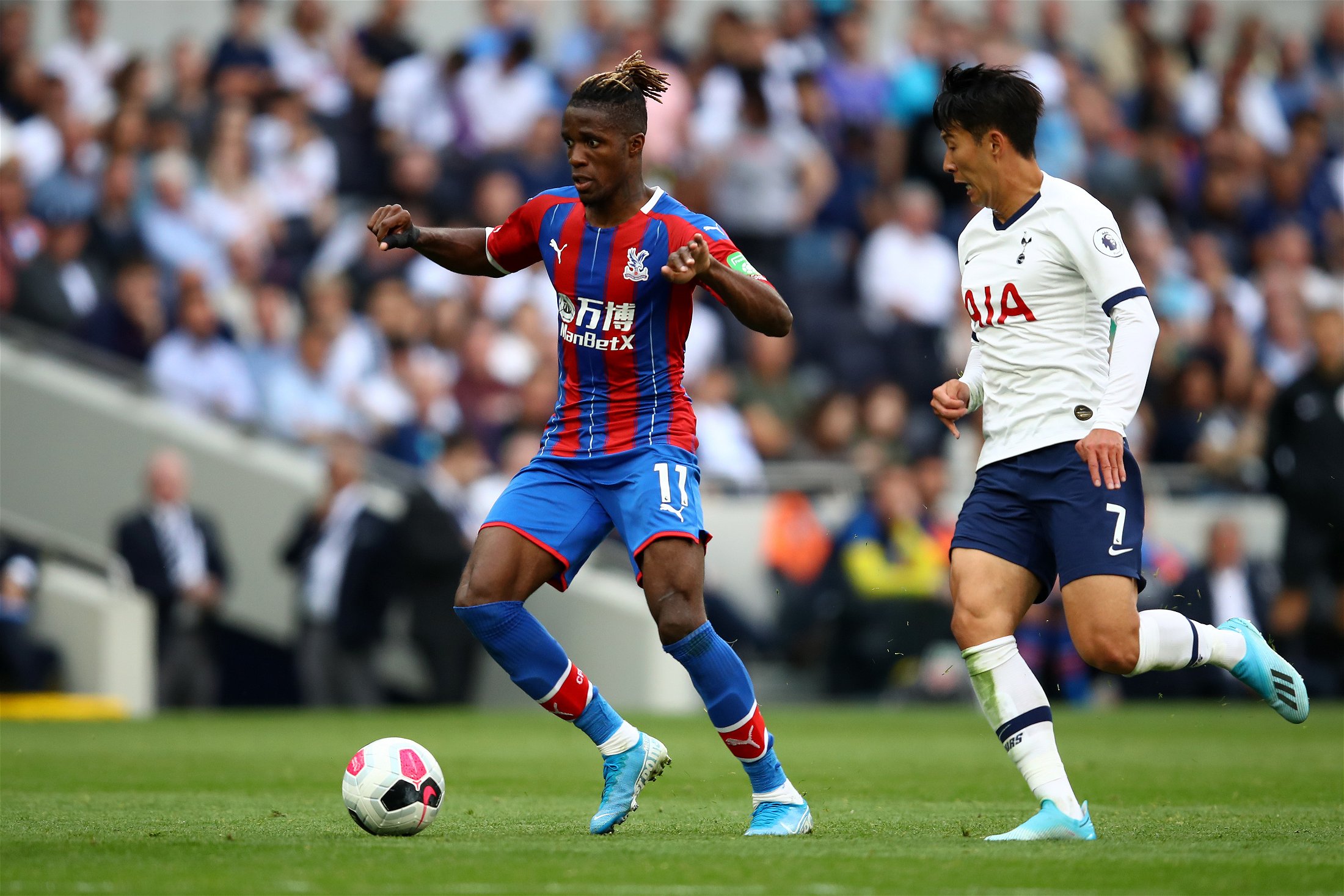 Merson revealed he thinks that Zaha is still frustrated he could not leave the Eagles over the summer.

He said, via Goal:

You look at it and Zaha had one shot straight at the keeper.

It must be frustrating for him, playing at Palace and I don’t want to sound disrespectful, but he’s better than that, it seems like he has to do it all on his own.

Merson says that Palace are practically a one man team, but that is hardly the case in reality.

In Palace’s two wins so far this season, the winger hasn’t scored and has rarely been the key man in any game.

It’s obvious he doesn’t want to be at Palace, but I don’t think saying he has to carry the club on his back is true at the moment.

However, he was seemingly the only player trying against Spurs, in a damaging defeat for the Eagles. 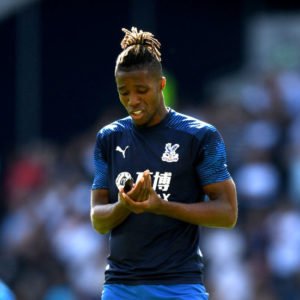 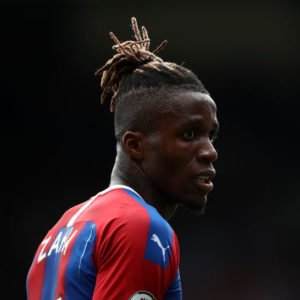