Crystal Palace and Leicester City are reportedly chasing a deal for Wolverhampton Wanderers’ defender Cameron John, who is currently on loan at Doncaster Rovers.

John has been pivotal for Doncaster so far this season, who are managed by former West Brom boss Darren Moore.

The Mail report that the defender was watched by scouts as Doncaster picked up another win, this time against Peterborough United, as they look to gain promotion to the Championship.

The centre back has played eight times so far for the League One side and is impressing many with his performances for Moore’s side.

This is an interesting rumour, especially as the defender hasn’t appeared for Wolves in the Premier League.

He is obviously a huge talent and would add some much-needed youth to an ageing Palace defence.

If he’s legit, then Palace might have found a top talent in John, but it would be a huge risk for now.

Wolves would probably also be asking for a high fee for the defender, due to him being English and therefore classing as a homegrown player in the Premier League’s registration rules.

Would signing John be a good deal? 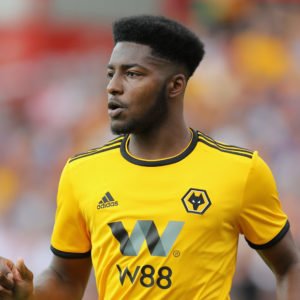 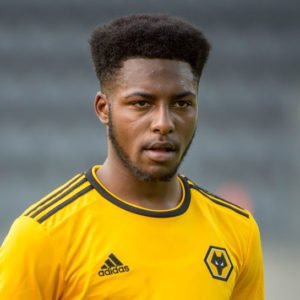