Crystal Palace boss Roy Hodgson has revealed his plans for the January window, with the Eagles boss ready to bring in more competition for his players.

Speaking after the Eagles 2-0 win over Norwich at the weekend, Hodgson revealed that he hopes to have the same level of competition across his entire team as he currently does with his defence.

It’s a great pity we don’t have that luxury and amount of choice [that we do at the back] in other areas, because it would help us enormously, had we had that.

But that is something I’m hoping, from the club’s point of view, can be put right in the January transfer window.

If we are talking about centre-backs, we have five of them and all five of them are exceptionally good and today Scott Dann and James Tomkins were on the bench. Mamadou Sakho is injured, but hopefully it is not an injury which will keep him out for months, so we’re very fortunate in that area.

Of course there are areas of our team where the competition for places and ability I have to replace injured players is a lot more hazardous.

The Palace boss really wants competition in his side, and he’s very right to want it.

The Eagles do lack depth in other positions, especially up front.

Therefore, this is not a bad approach to take in January, whoever, Hodgson will still have to get some talent in. 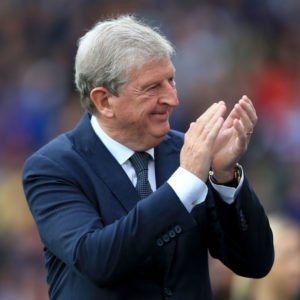 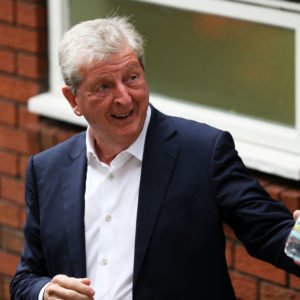