Crystal Palace target Alfredo Morelos could be the subject £20 million bid from Aston Villa, according to The Scotsman.

The Rangers forward, who has been lethal upfront since joining the club from HJK Helsinki, and earned a recall to the Colombia squad recently. 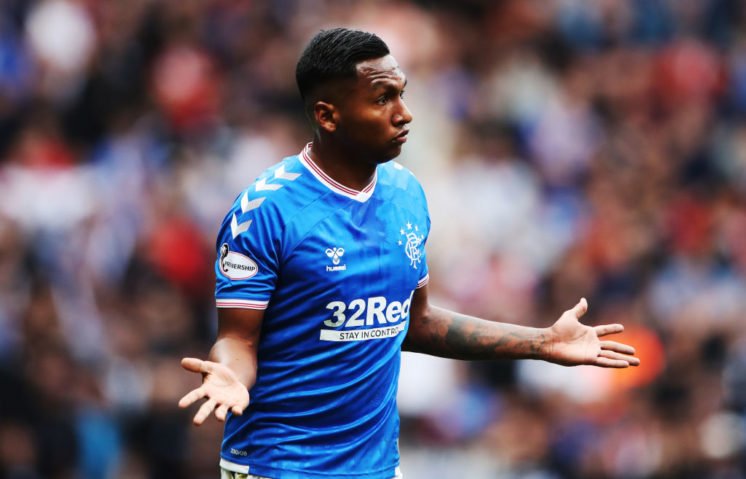 Villa are looking at the striker, especially after their much-publicised struggles up front so far this season.

Wesley has only scored two goals so far this season, and Villa are hoping Morelos could be the answer.

Palace, alongside Villa, have also struggled up front this season, and could be in for another striker this January.

Morelos certainly can finish, but his attitude and aggressiveness could be an issue for the Eagles.

There’s no point having a player if he’s always suspended because of making some rash decisions.

Therefore, Palace need to be careful if they go ahead with making a bid for Morelos, especially if he continues to get sent off. 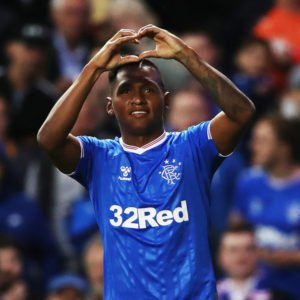 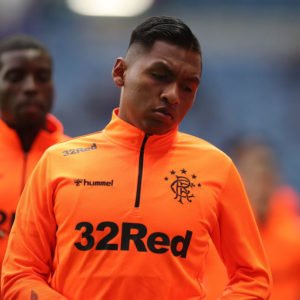