Zenit St Petersburg director of football Javier Ribalta has revealed that Crystal Palace had a bid rejected for CSKA Moscow striker Fedor Chalov, according to AS, via Sport Witness. 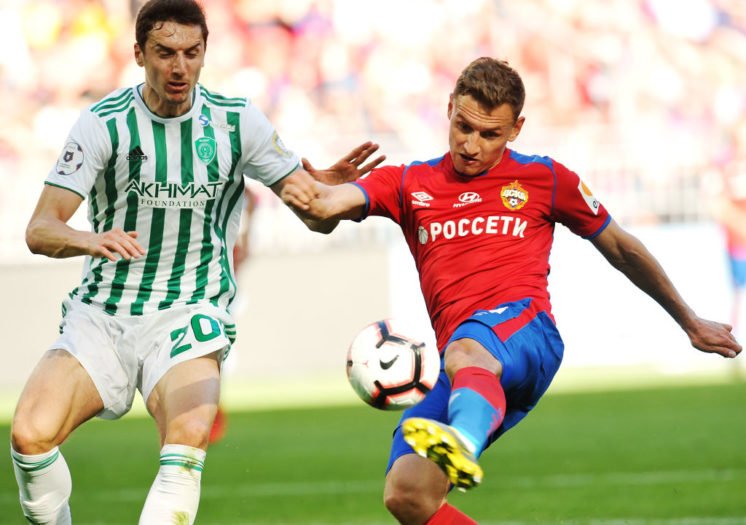 Speaking to the Spanish outlet, the former Manchester United scout revealed that Palace did have a bid rejected for the CSKA Moscow forward, with the player’s agent revealing that there were talks about the player potentially joining the Eagles.

This shows that they want to do something important, that they have a long-term project. Crystal Palace also came for Chalov and they rejected it.

This now certainly looks likely that Palace were in for Chalov over the summer, so the question does have to be asked as to whether or not they renew their interest this January.

Chalov has already notched four goals in the Russian Premier League so far this season, after scoring 15 last season.

He could be the answer for the Palace up front, but will the Eagles pay that much for him? 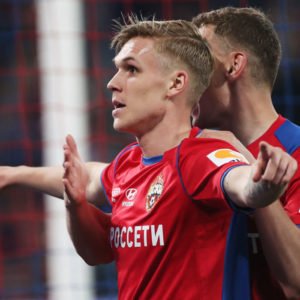 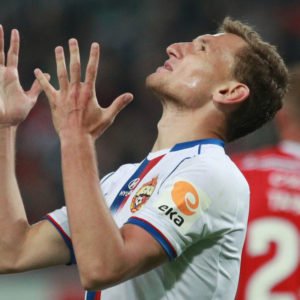