Crystal Palace have named their player of the month, and Gary Cahill is the winner for September.

The centre back has impressed a lot since joining the club on a free transfer from Chelsea over the summer, and was superb last month.

Twitter: ? Gary Cahill has been named the September ManBetX Player of the Month!

Despite the 4-0 defeat to Spurs, Cahill redeemed himself and the rest of the Palace defence with two good performances against Wolves and Norwich City respectively.

Several Crystal Palace fans reacted to the news on social media, with many revealing they’re delighted the centre back has been named player of the month.

Twitter: @CPFC Man’s been a revelation. Give him captaincy tomorrow. (@JaniCPFC)

Cahill looks to be a superb signing, especially with Palace having several injuries already this season.

The ex-Chelsea man has been superb, and rightfully deserves his reward.

Let’s hope he can kick on in the next few games.

Should Cahill be made captain? 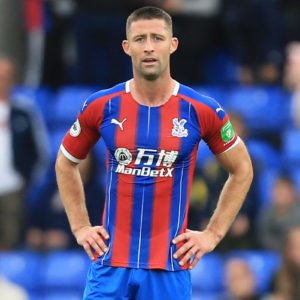 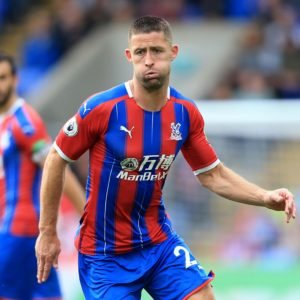