Crystal Palace could be making a move for Chelsea striker Michy Batshuayi in January, with the Eagles potentially looking to secure a loan deal for the Belgian.

Batshuayi spent the second half of last season on loan at Crystal Palace and had a successful spell at Selhurst Park. 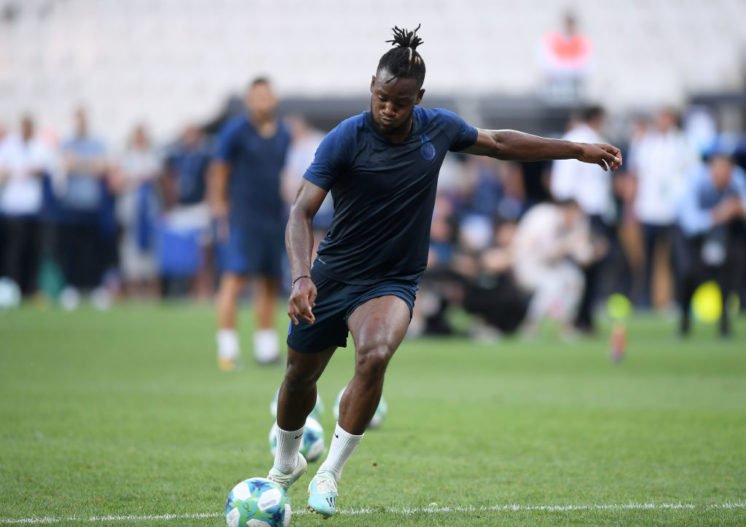 The Eagles were unsuccessful in bringing the striker back to the club over the summer, mainly down to the fact Chelsea are under a transfer ban until next season.

However, reports from the Daily Mail suggest that Palace could be interested in a January swoop for Batshuayi, who still can’t make the starting XI for the Blues despite scoring against Southampton at the weekend.

Several Crystal Palace fans have reacted on Twitter to the news, with many excited that the player could be on his way back to the club.

Some Palace fans however were doubtful that he would make the move, especially after the weekend.

Twitter: @CPFC_NEWS_HQ I would love this I really would he was a great fit on loan, but I think he is happy at Chelsea and h… https://t.co/plUP3dIcpr (@TobyBowden)

Twitter: @CPFC_NEWS_HQ The dude scored and kissed the Chelsea badge on Sunday?! Sounds more like he will be forced out rather than wanting to move (@ChristianEagle0)

Batshuayi could be a great get for Palace in January, but it doesn’t solve their long term problems upfront.

Jordan Ayew may be turning good now, but he’s still not the long term solution upfront that the Eagles desperately need.

However, if Palace are needing goals in January, and the striker is available, then it almost seems like a no brainer to sign him again. 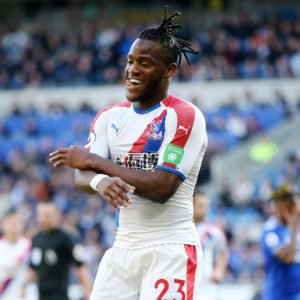 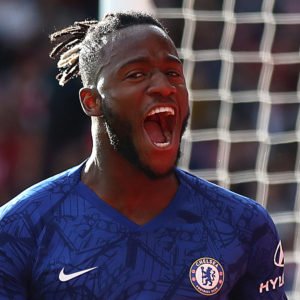