Clarke, who had a superb breakout season with Leeds last season, joined Spurs over the Summer, rejoining his former side on a loan deal until the end of the season. 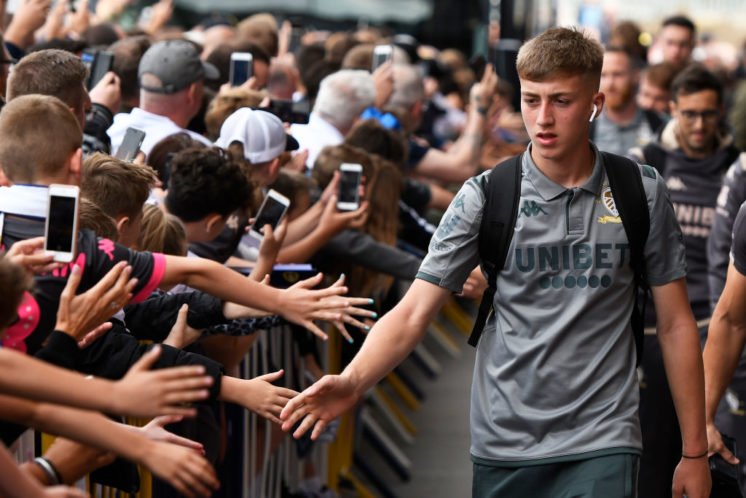 However, the player has been cast out of the squad since rejoining and Football Insider report that this could lead to him returning to Tottenham in January.

Crystal Palace had been linked with a move for the midfielder if he returned to Spurs, with the club kean to send the player out on loan to the Premier League.

The Eagles, alongside Everton and West Ham, are reportedly looking at a deal, to take Clarke on loan if he does end his spell at Leeds United.

Clarke could be an astute signing if the Eagles are able to snatch him in January.

The midfielder was superb last season with Leeds, and it is surprising to see him cast out of the side.

However, he still has a lot of potential, and could be a key man for Palace if he was to join on loan.

Should Palace make a move for Clarke? 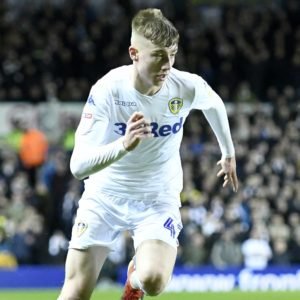 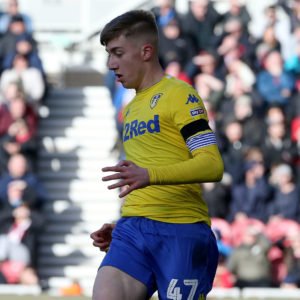