Crystal Palace may be lining up a permanent move for former loanee Michy Batshuayi.

According to the Express, Chelsea have slapped a £22m price tag on the Belgian striker amid suggestions of a move away in January.

During a six-month loan at the end of last season, Batshuayi was in fine form for the Eagles. He scored six in 13 as he helped the South London side clinch a 12th-place finish in the Premier League, becoming something of a cult hero with the Palace faithful along the way. 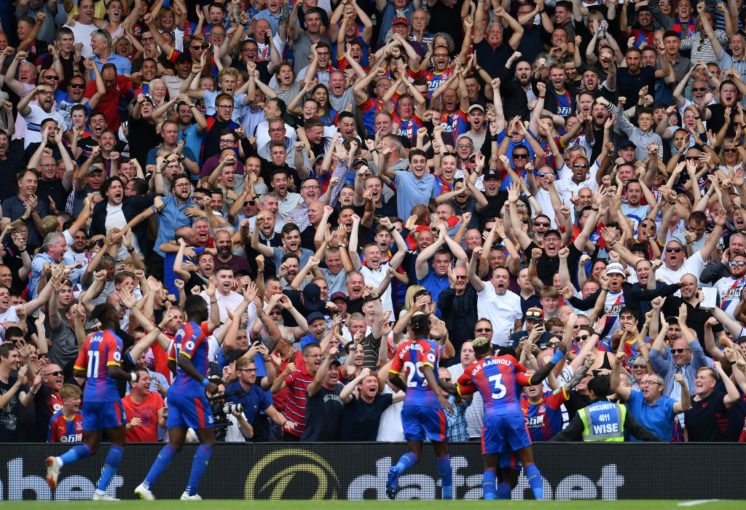 Obviously, Batshuayi would be a fantastic signing for Crystal Palace, but is he worth the £22m asking fee?

Yes, he is worth £22m. With Batshuayi not starting as much as he may want under Frank Lampard, due to Tammy Abraham’s fantastic form, he may try and force a move away back to Selhurst Park, which could see the price fall even lower.

Wilfried Zaha is almost constantly being linked with a move away from his boyhood club, with Everton and Arsenal trying to sign the player last summer.

If Zaha eventually leaves, Batshuayi may not be a like-for-like replacement in terms of position, but he would bring the same amount of quality to the team and improving the striker position is something that the club have needed to do for some time.