Crystal Palace attacker Wilfried Zaha has revealed that his head “was all over the place” during the transfer speculation over the summer, that almost saw him leave the Eagles. 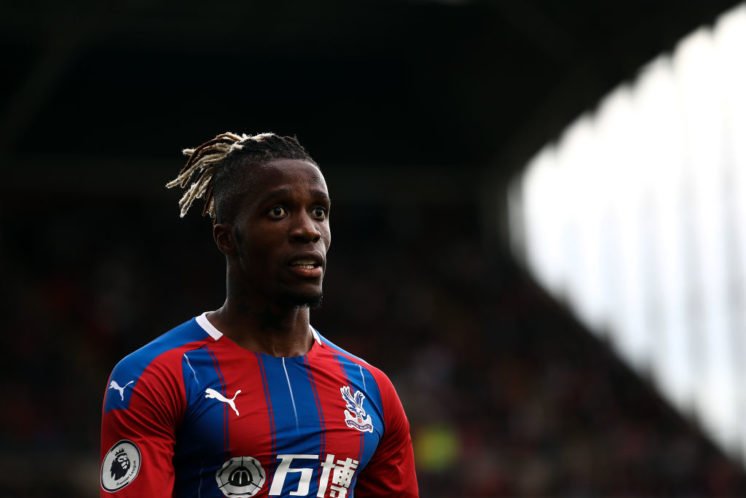 Zaha was wanted by Everton and Arsenal after reportedly demanding to move to a club capable of reaching the UEFA Champions League.

I had to put my head down and play my football

I would have been hindering my own progress by moaning and not wanting to perform properly.

I have too much respect for my manager, the fans and my team-mates to treat them that way. It was a thing where ‘OK, this hasn’t happened but I’ve got to get on with it’.

I’ve got to prove every time that I’m the top player I claim to be so I had to get over that quickly. Obviously my head was a bit all over the place at the beginning of the season but I had to nail down and just get on with it because the team deserved that.

It’s easy to see where Zaha is coming from, especially after a hectic transfer window for the Ivorian.

However, it is good to see that the player is committed to the cause, at least for the immediate future.

But could Zaha still leave Palace?

If a big-money offer comes in January, surely the Eagles will accept a bid?

The club certainly aren’t under pressure to sell, but, with the player’s contract expiring soon, they should be careful not to let the Ivorian leave on a free transfer.

Will Zaha stay at Palace? 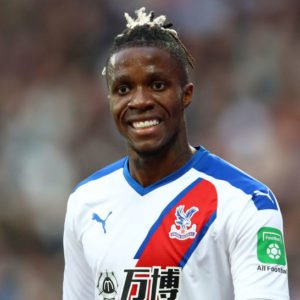 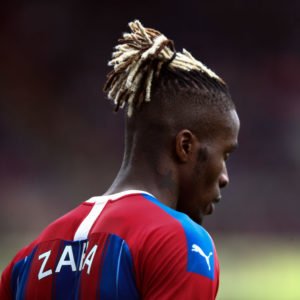