West Ham had an €18 million offer for Palmeiras defender Gustavo Gomez rejected over the summer.

Reports from Brazil, via journalist Jorge Nicola on his Yahoo blog, suggest that the Hammers had an approach rebuffed for the Paraguayan over the summer, whilst Mexican side Monterey offered €15m. 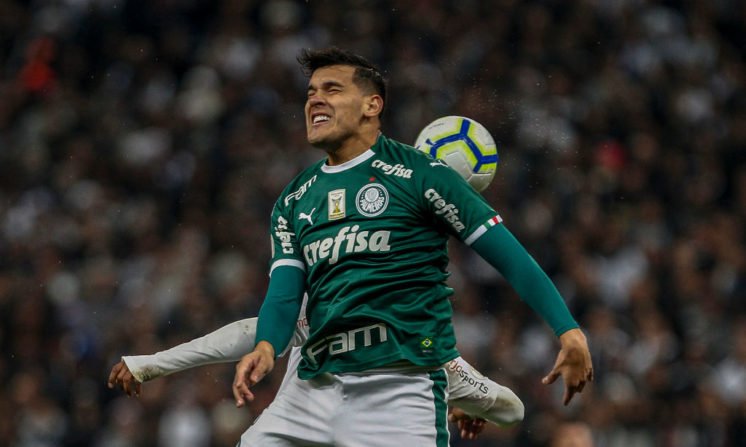 Gomez recently joined Palmerias from Milan for €6 million, meaning that the Brazilian side could make a quick profit from the defender.

Palace had been scouting the defender, and could go in for the defender in January if they are looking for more defensive reinforcements.

Gomez looks to be a solid defender, but do Palace really need defensive reinforcements in January?

Palace do need depth to be signed during the winter, but defence is certainly not the area where fresh recruits are needed.

Midfield and up front is where the money needs to be spent, not at the back, therefore any deal is unlikely.

Should Palace make a move for Gomez? 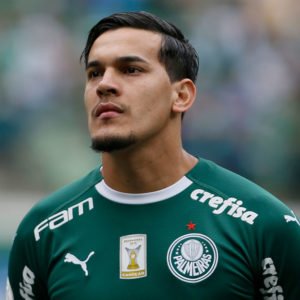 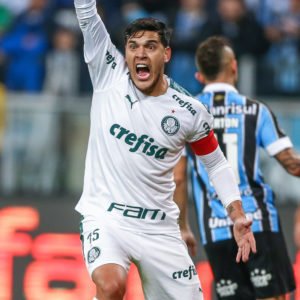