Christian Benteke has signed a new deal with Crystal Palace that will keep him at the club until the end of next season.

The Belgian, who has struggled for a while at Crystal Palace, has agreed on new terms along with James Tomkins. 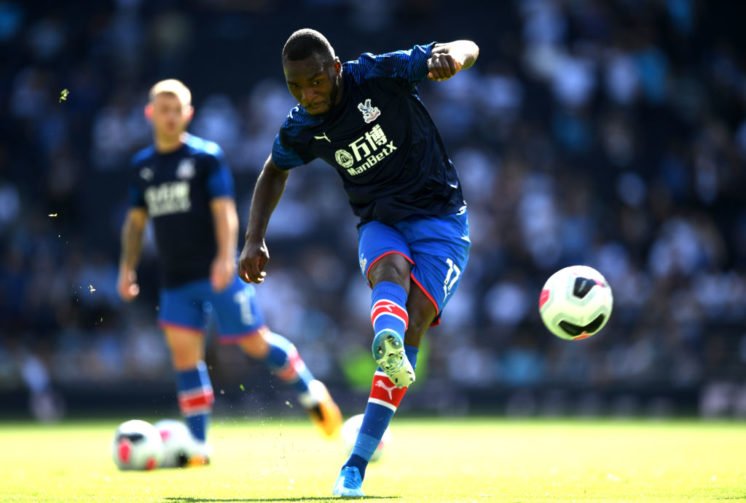 Benteke has failed to net for the Eagles since scoring against Arsenal last season, and the striker is yet to find the net this campaign.

As a result of this, several Crystal Palace fans have taken to Twitter to voice their dissatisfaction with Benteke being offered a new contract.

Twitter: @CPFC Is that an award for scoring against San Marino? (@jermy118)

Benteke being offered a deal doesn’t make that much sense in the long term.

The Eagles are surely looking for a new striker in January, and Benteke will have almost no game time if they come in.

There seems no logical reasoning for keeping Benteke, especially with his goalscoring problems so far this season.

Have Palace made the right decision in retaining Benteke 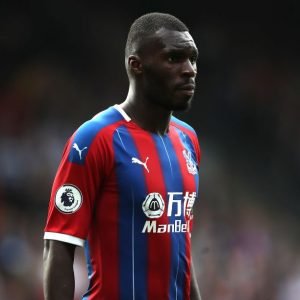 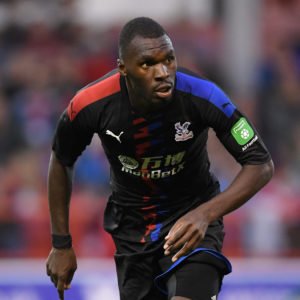